Home Blog Home is where the heart is

Home is where the heart is

With the whole of the UK confined to lockdown photography projects have been a bit limited of late. However, what better opportunity to discover my new camera, a Nikon Z6, and to make a record of lockdown with the family.

The Z6 (along with the Z7) is the first of a new breed of mirrorless cameras by Nikon. Like Sony and Canon, it appears that Nikon will be focussing their efforts on mirroless technology going forward and we will see a move away from DSLRs. Mirrorless cameras replace the traditional optical viewfinder with a digital one. This means that you are no longer seeing the true optical version of the world but a digitised version instead.

I was initially sceptical about having a digital viewfinder. The optical viewfinder had served so well in the past. Surely a digitised image would be no match for the real thing? In fact, I needn't have worried. The digital viewfinder is an absolute game changer. The picture quality in the viewfinder far exceeds what you see from the screen on the back of the camera and works in all lighting conditions. What you see in the viewfinder is what you see get in the final image. Since I started using it I rarely take a photo that is over or under exposed and I find myself no longer taking test shots.

Removing the mirrors means you can have a more compact, lighter design. With the Z6 you still feel like you're holding a well built, solid camera and for me the size is just right. Nikon have also incorporated a much shallower flange distance and a much larger mount diameter, which Nikon say will allow them to build faster, better lenses going forward. This does mean that Nikon have created a whole new mount type, the Z mount, and currently there are only a limited number of navite Z mount lenses available.

Another big improvement in this camera over my old one is the focussing. There are a whole host of options for focussing and multiple ways of configuring the camera to switch between focus modes. With features such as eye auto focus and 3d tracking, plus focus peaking, I'm finding it so much easier to aquire and remain focussed on my subject. When processing the images in post I'm finding that I now rarely discard an image because it hasn't focussed where I wanted it to.

The images below were all taken with the 24-70mm f/2.8 lens by Nikon. Judge for yourself and let me know what you think! 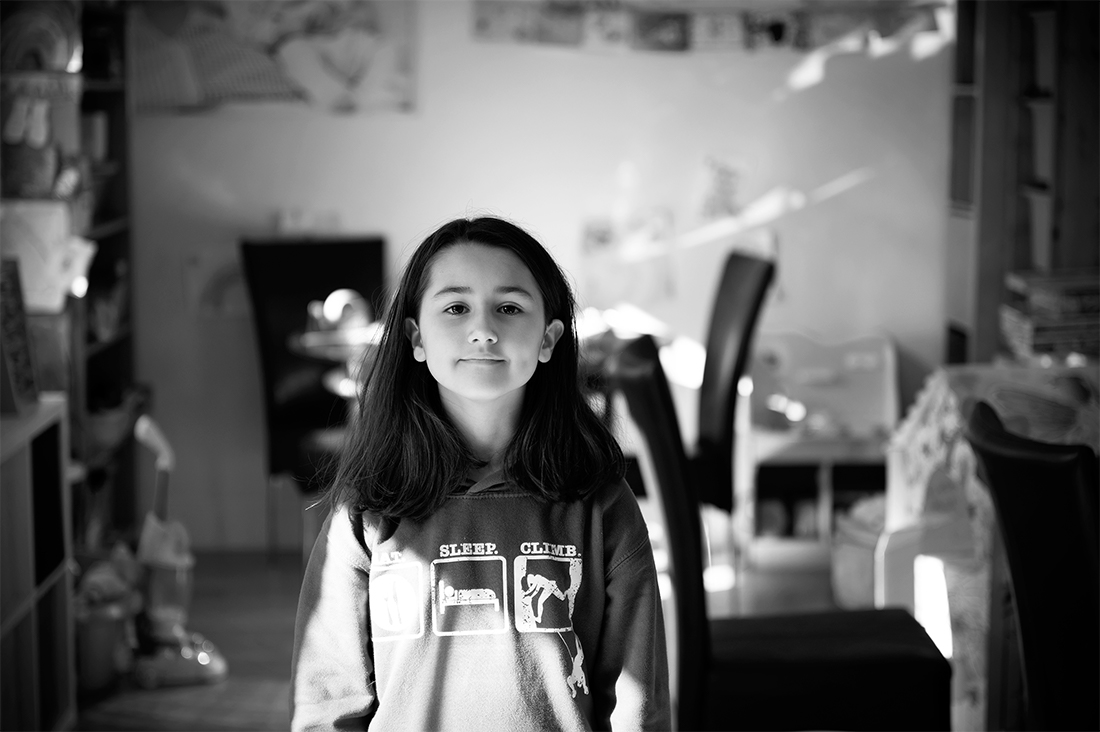 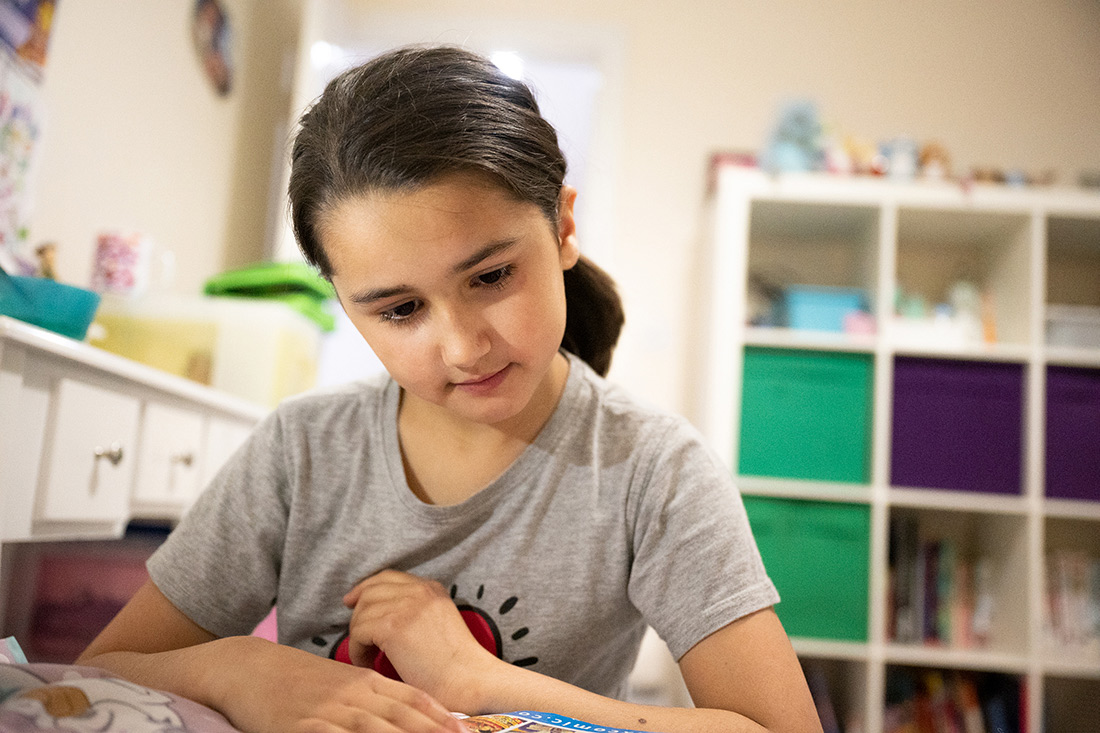 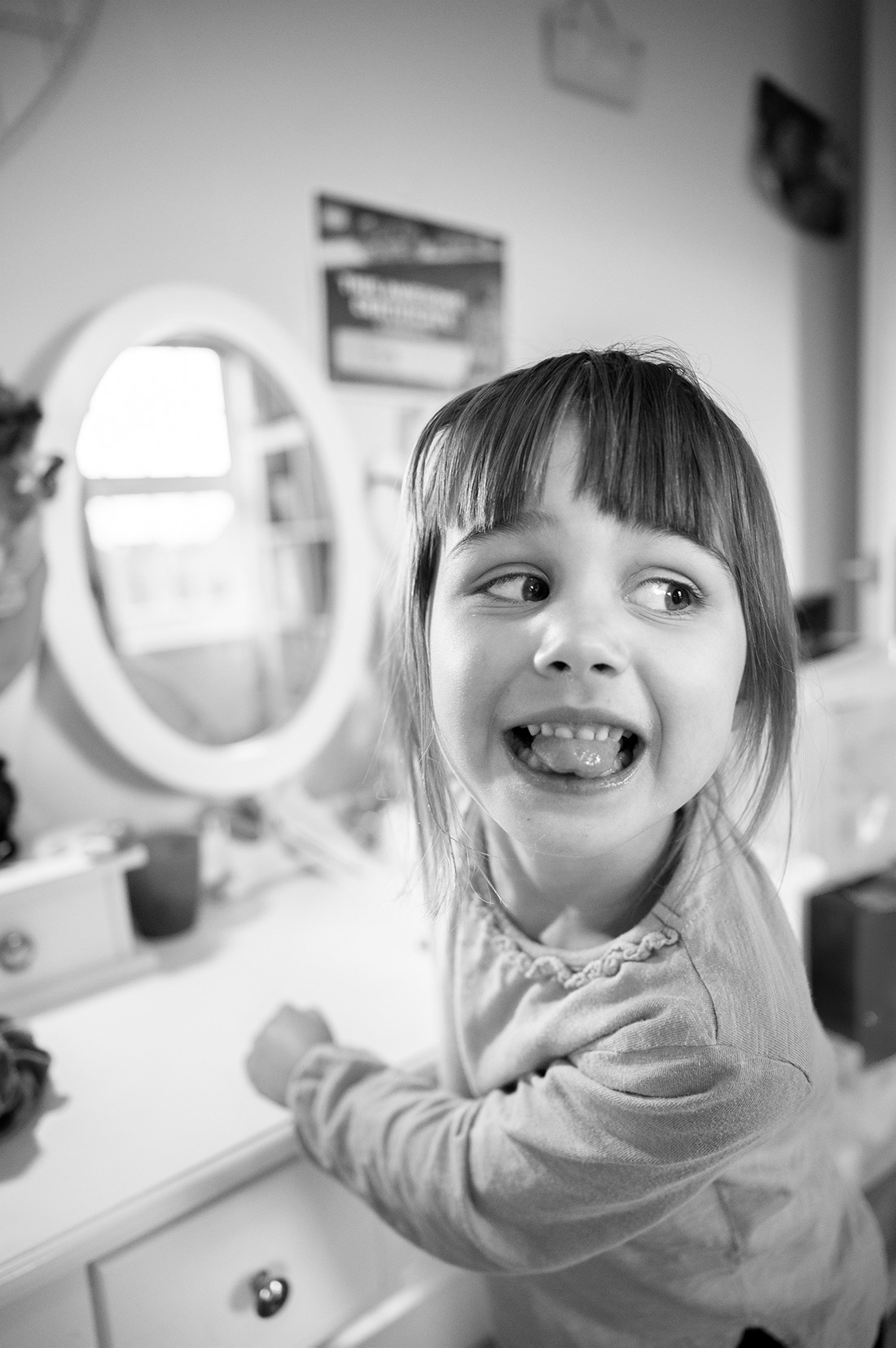 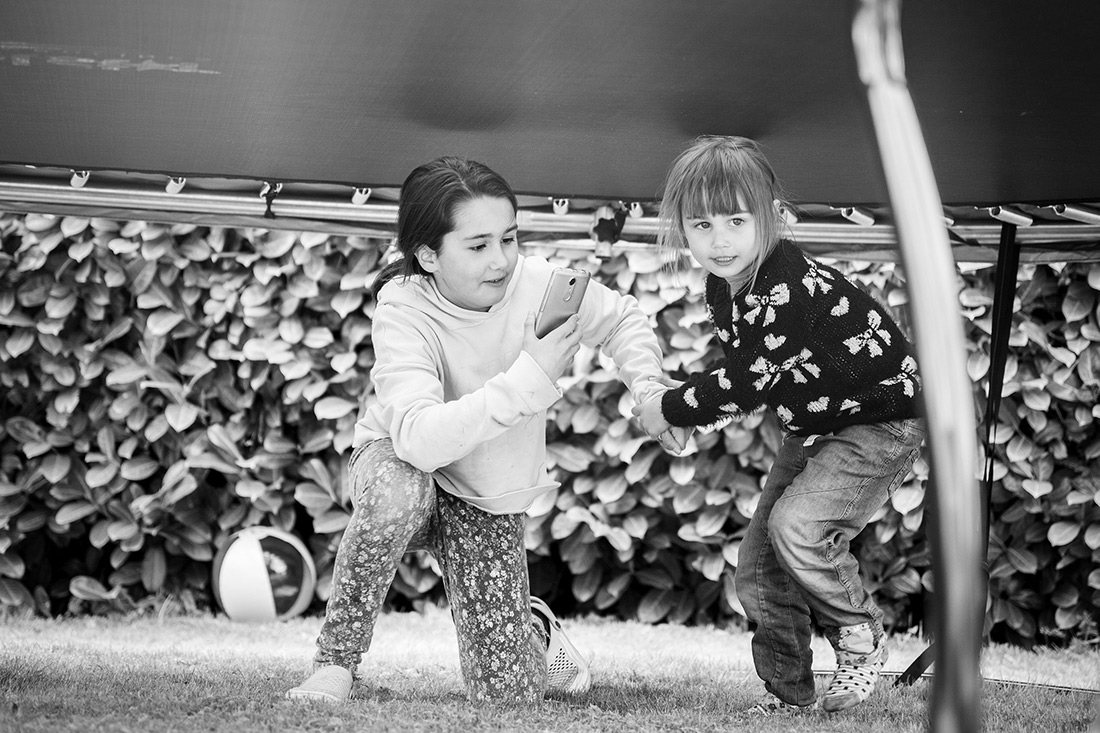 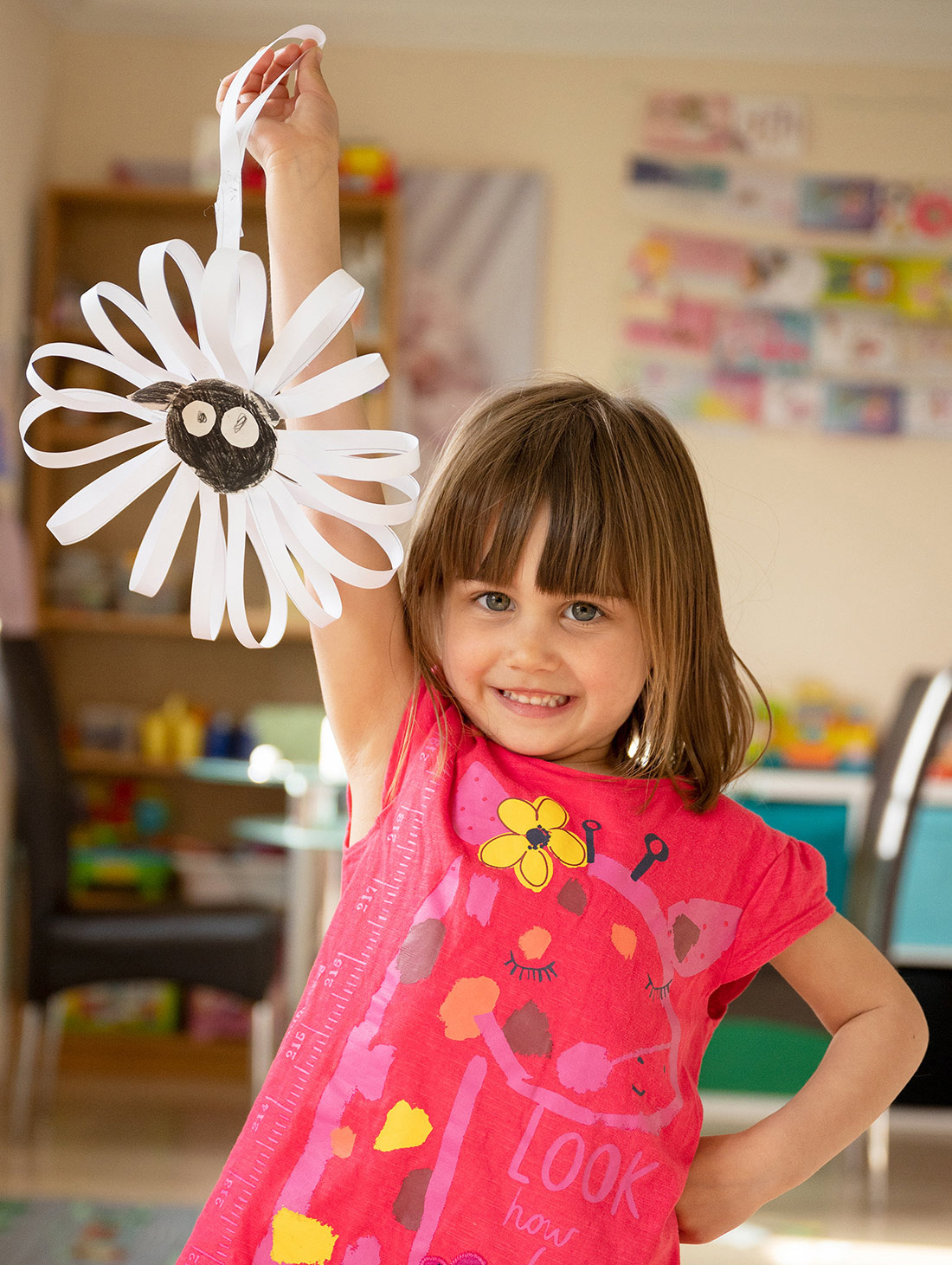 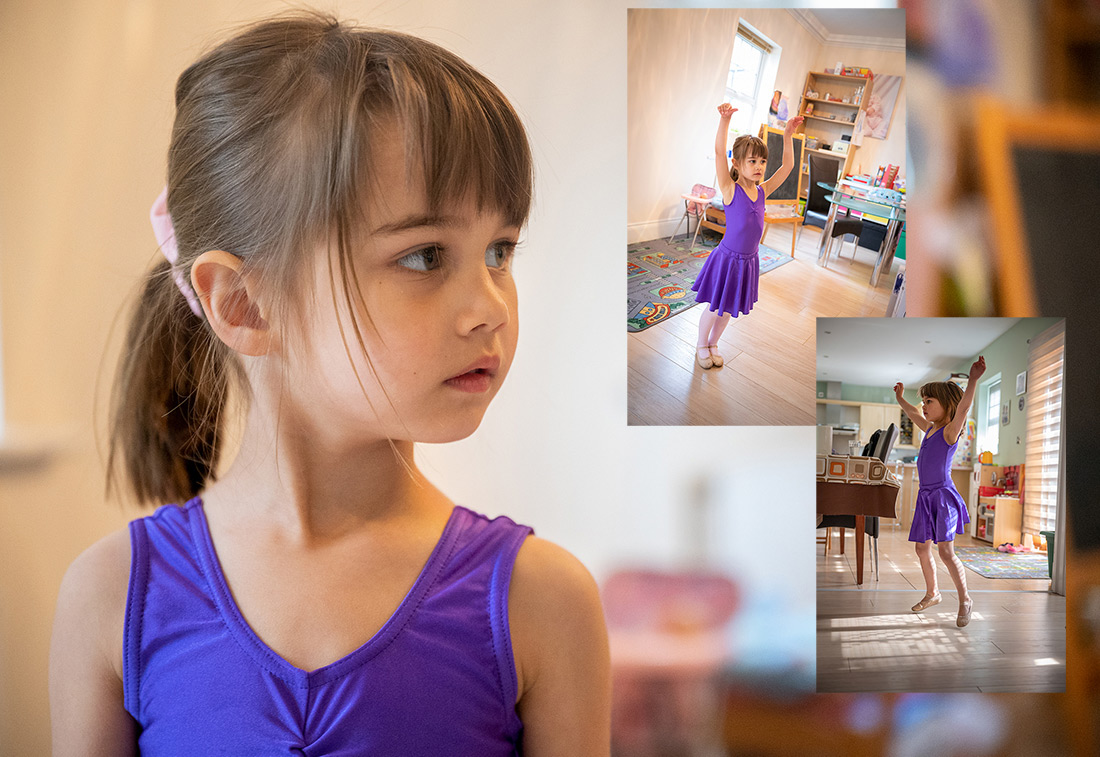 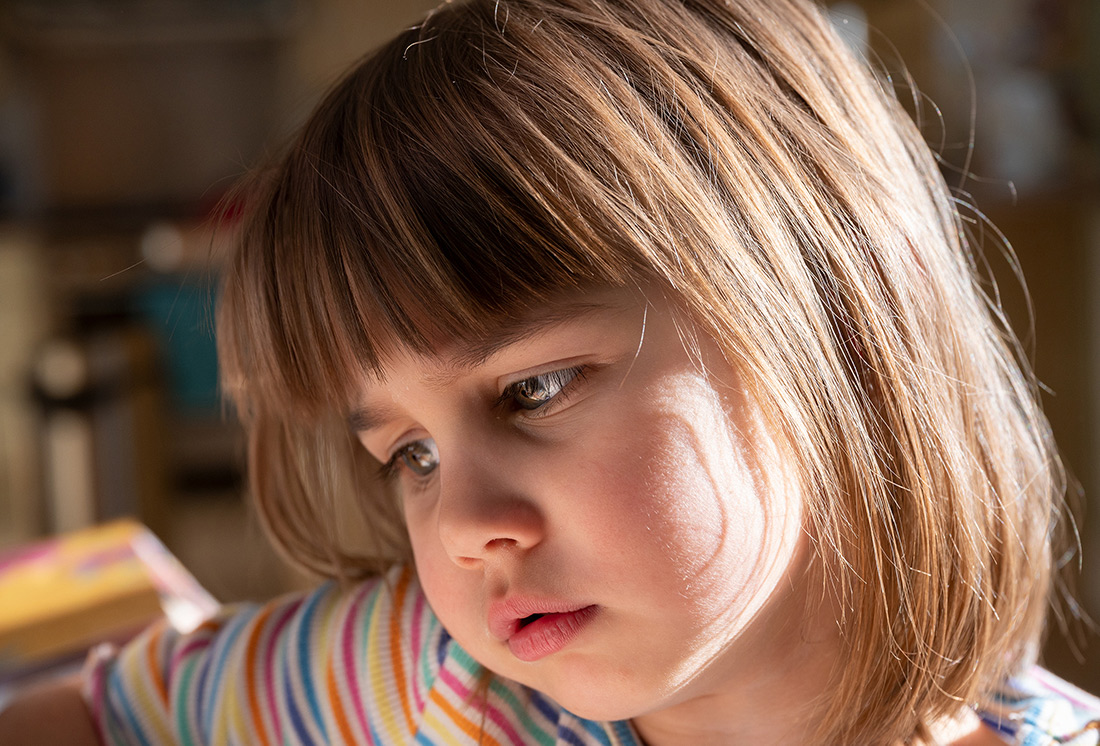