I spent a gloriously sunny day at Yorkshire Wildlife Park on a photography workshop with Pandora Maund and Kate Campbell from Going Digital. To add to the experience I also hired a Sigma 150-600mm lens from LensPimp. The results were outstanding! Here are just a small selection of the images I got...

There are three different prides of lion at the park, separated by water. We were in for a treat because Pandora had laid on access to the lion feed and we would get to see them up close. 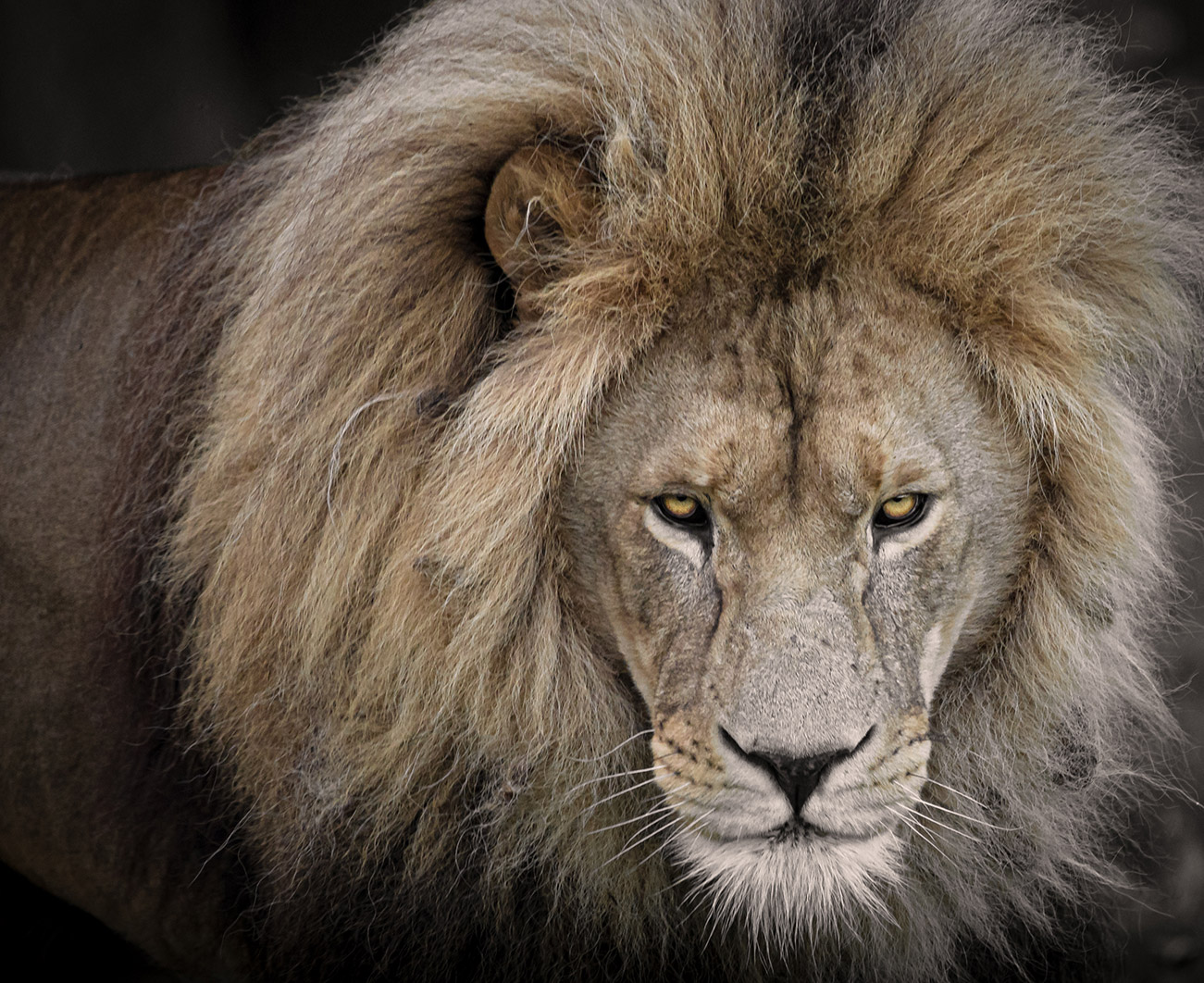 The design of the park is ideal for photography. Often the walkways are raised, giving great vantage points of the animals. The lions were sat bathing in the sun, high above the fence line allowing us to get some fantastic unobscured shots. 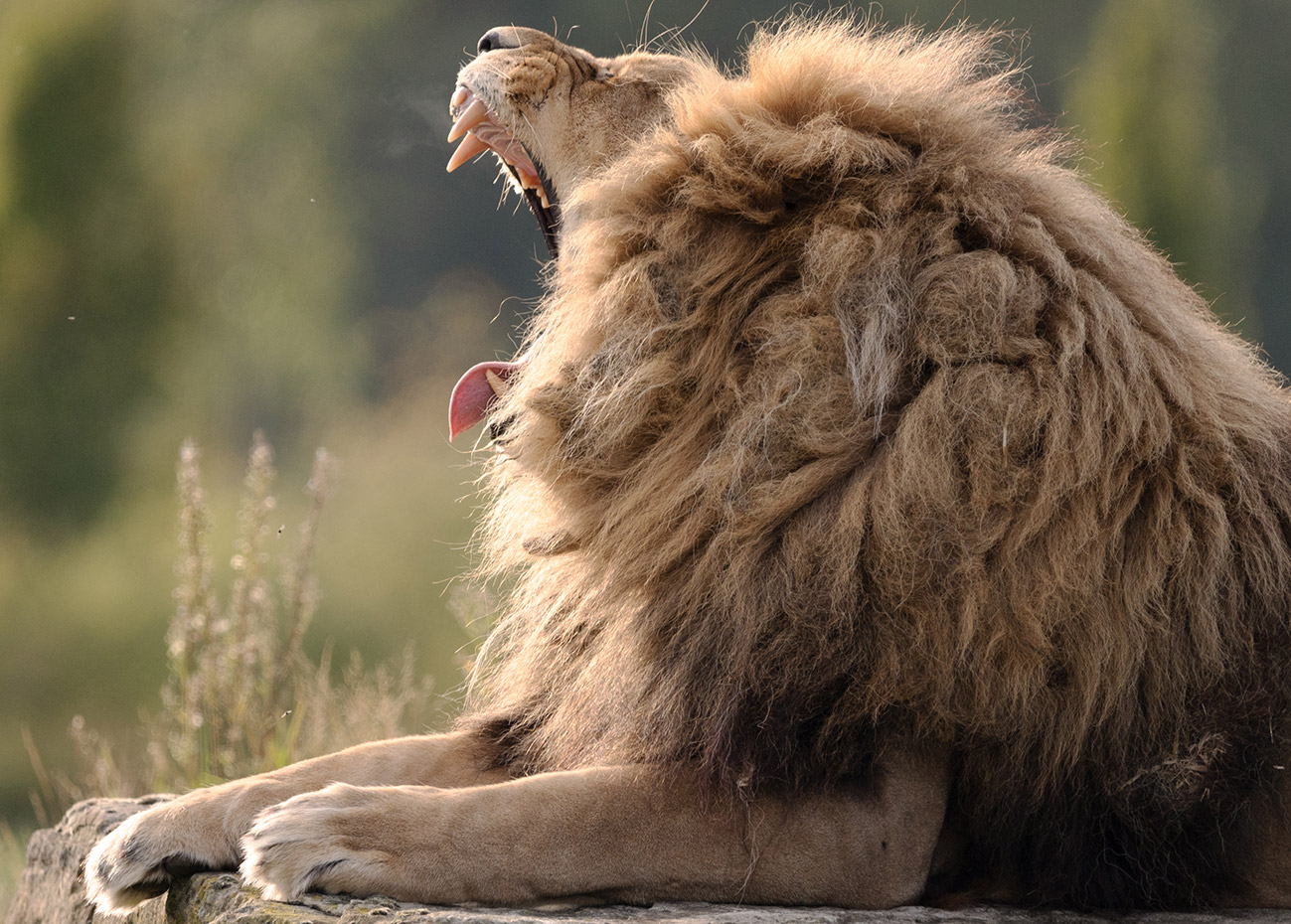 As we waited for the feed, the lions and lionesses prowled beneath us eagerly awaiting their dinner. 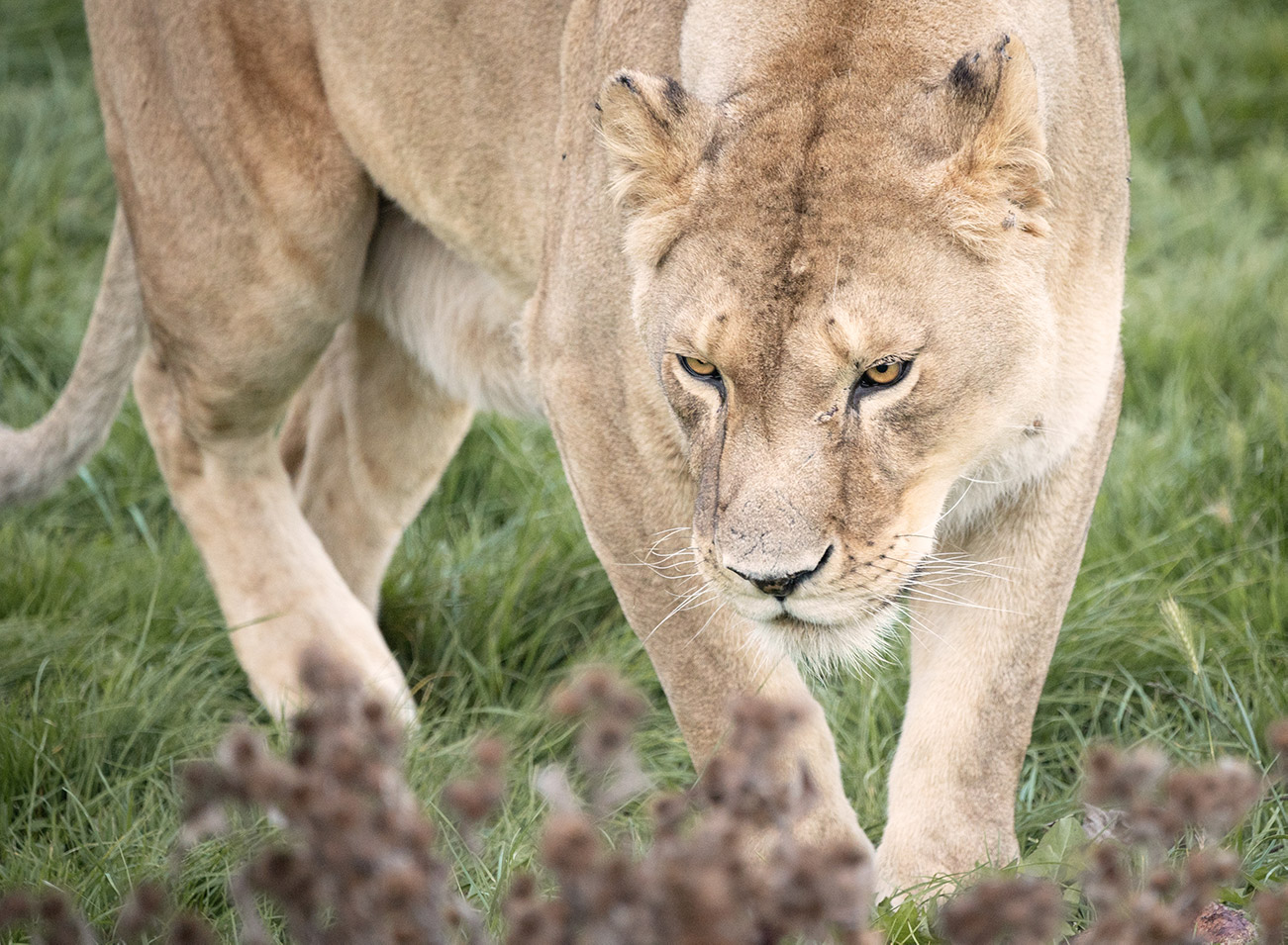 The 600mm focal length of the lens gave that extra bit of reach allowing me to get some brilliant close in heads shots. 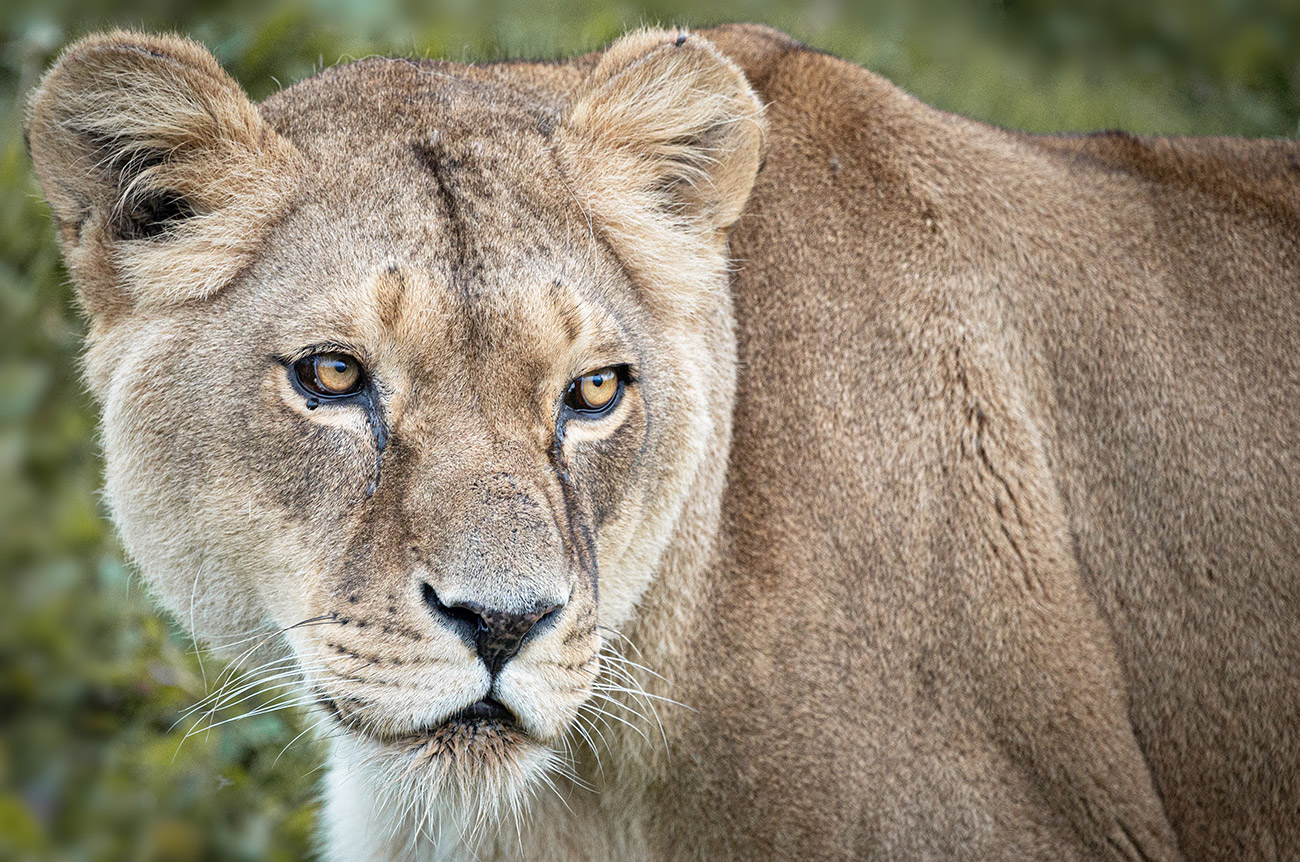 We were so close to the action for the feed that I popped the 24-70mm lens on, allowing me to go wider. It was also getting late in the day so the wider f/2.8 aperture allowed me to keep the shutter speeds higher and capture some fine detail. 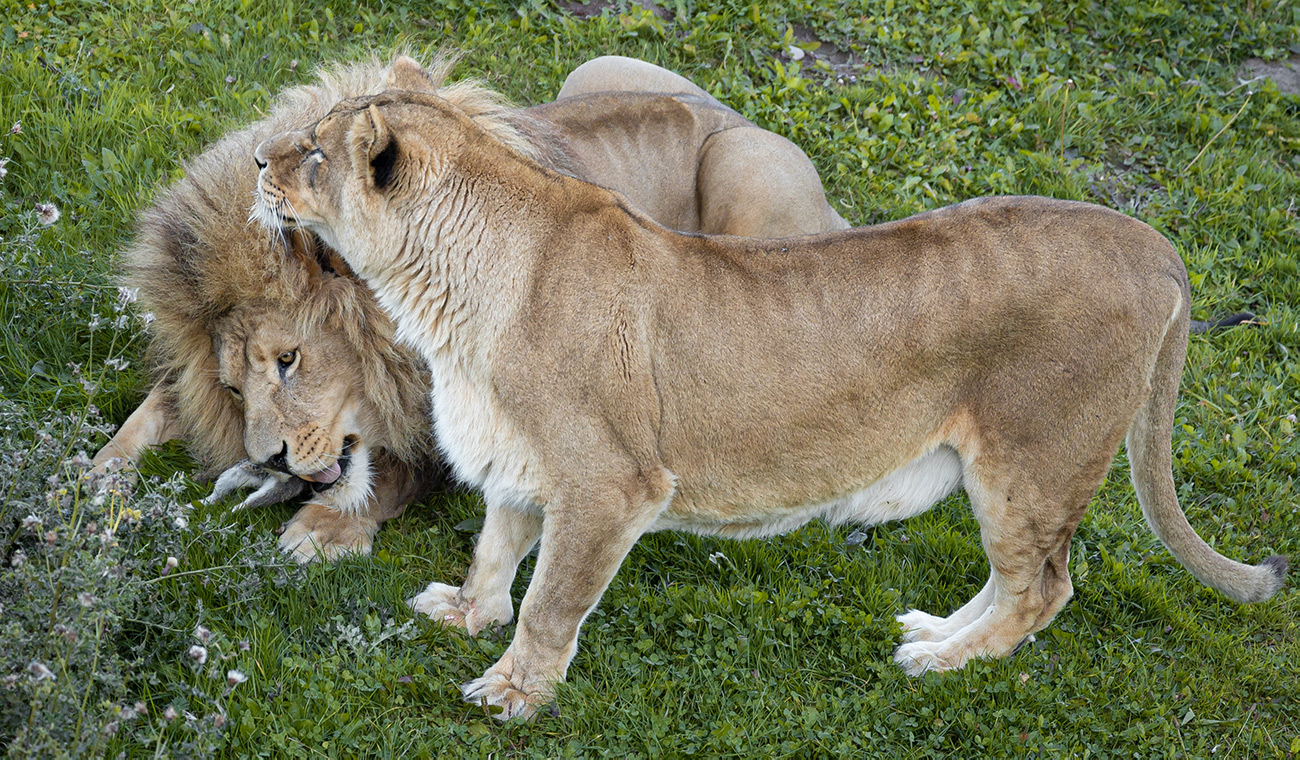 Initially, we walked past the tigers without getting a shot because they were sleeping away from our view. Later we returned to see if we could have better luck. And we were in for a treat! 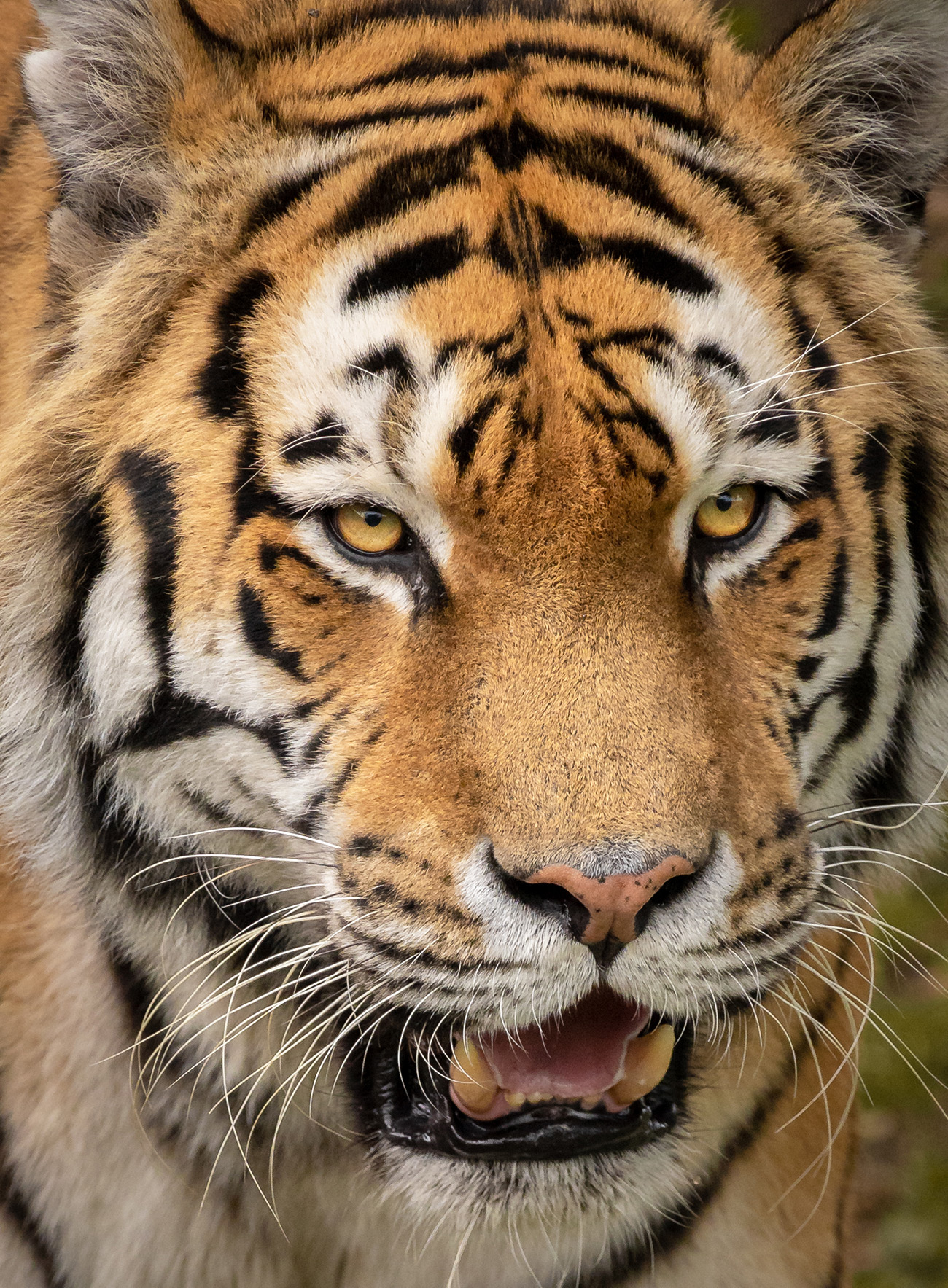 Again, the raised walkway allowed us to get some clear shots of the tigers as they strolled amongst their trees, rocks and wooden podiums. 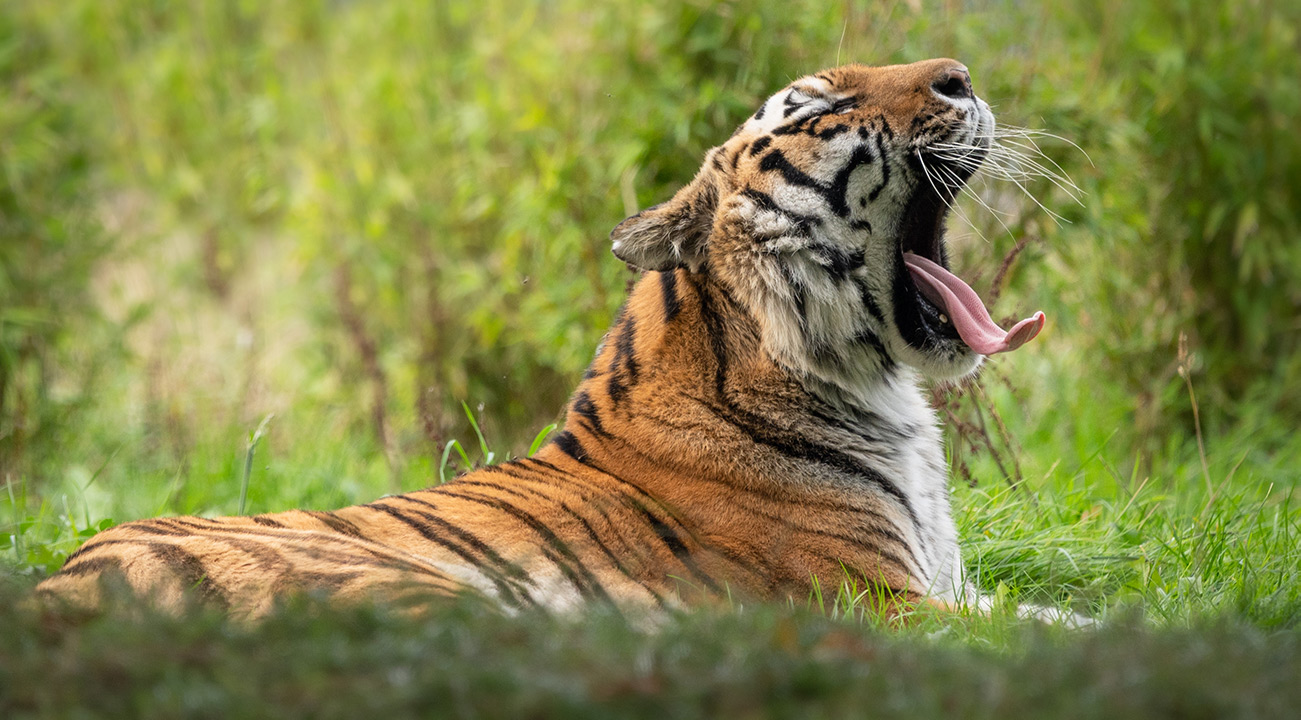 Such incredible animals. We could have stayed and watch them all day but there was plenty more we needed to see. 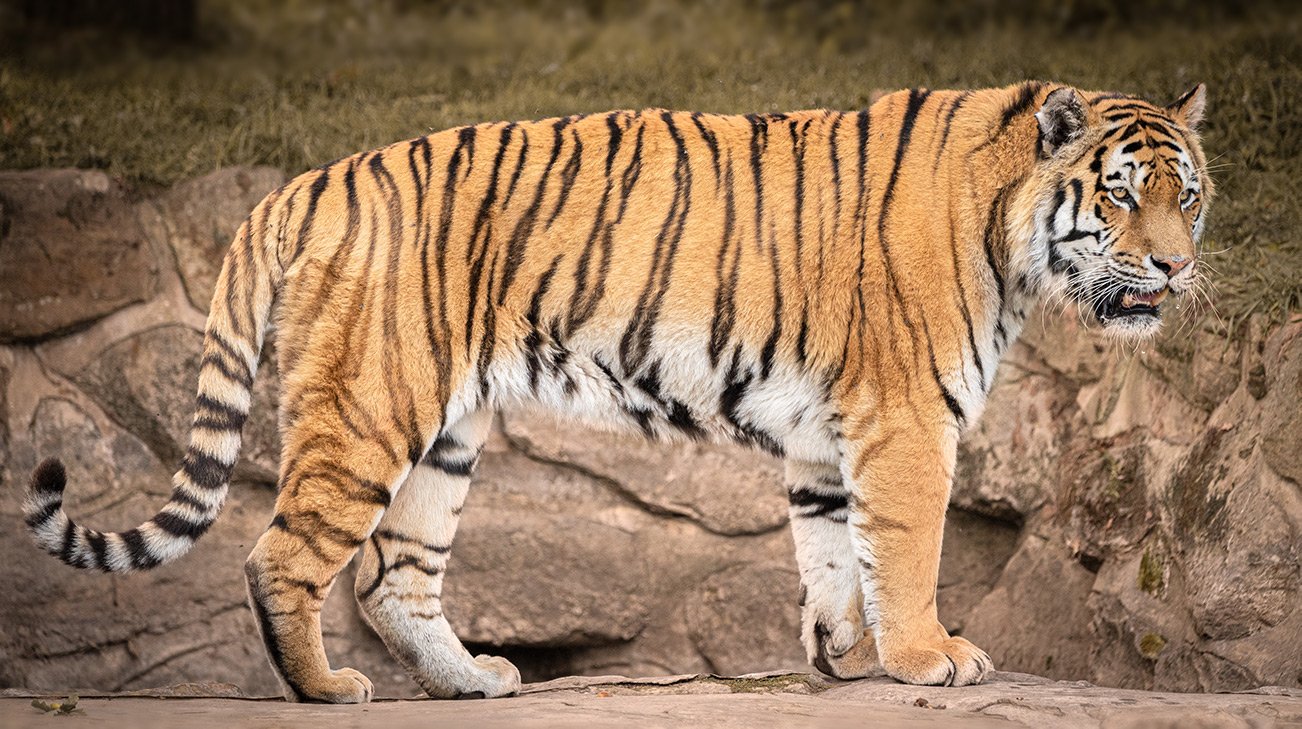 The rhinos were at the back of their enclose, near to the fences. When photographing the animals it always makes for a much better shot if you can avoid including man-made elements such as fences in your shot. 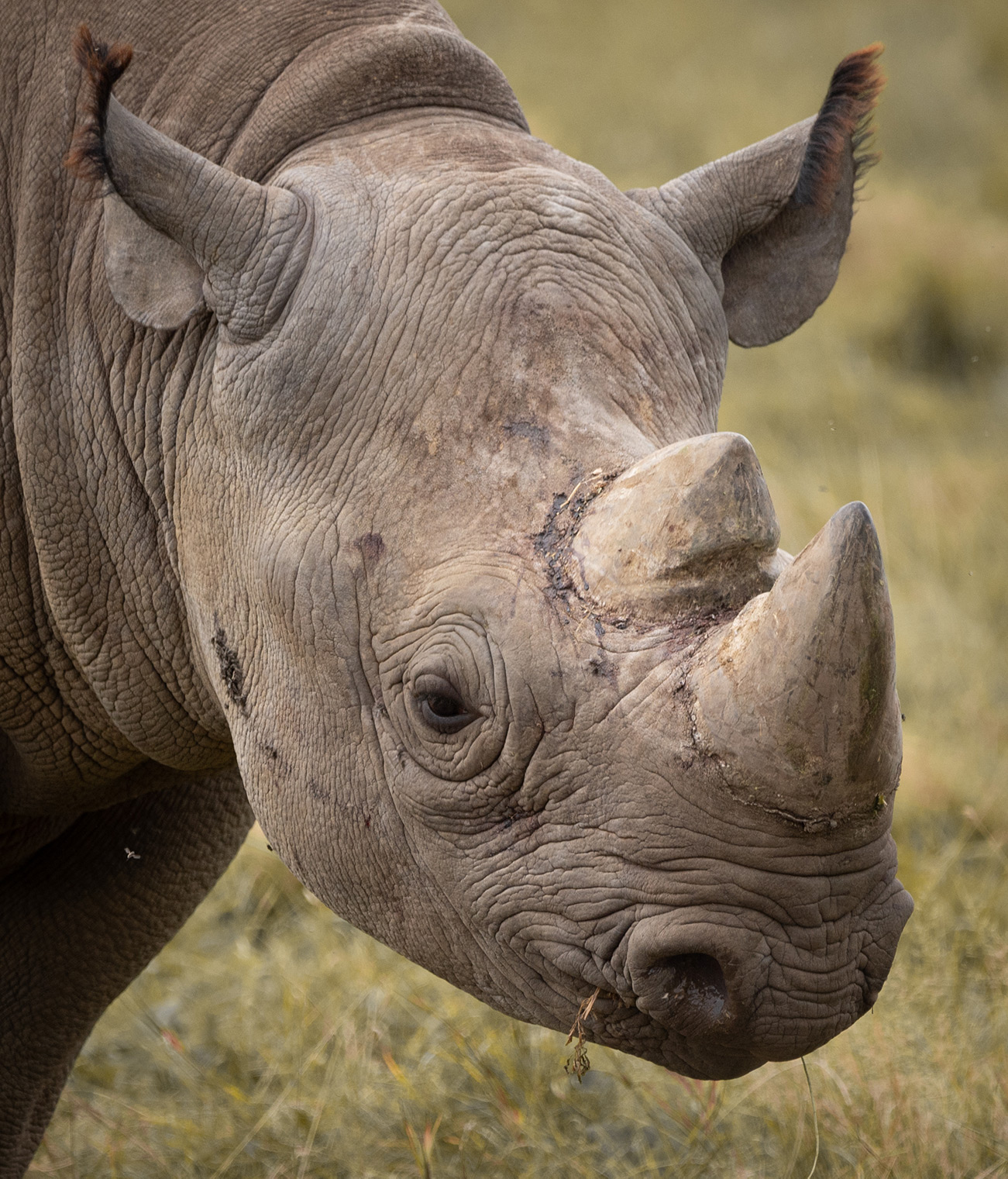 Luckily, these rhinos were pretty active today and they came right round to where we were standing and I got loads of great shots. 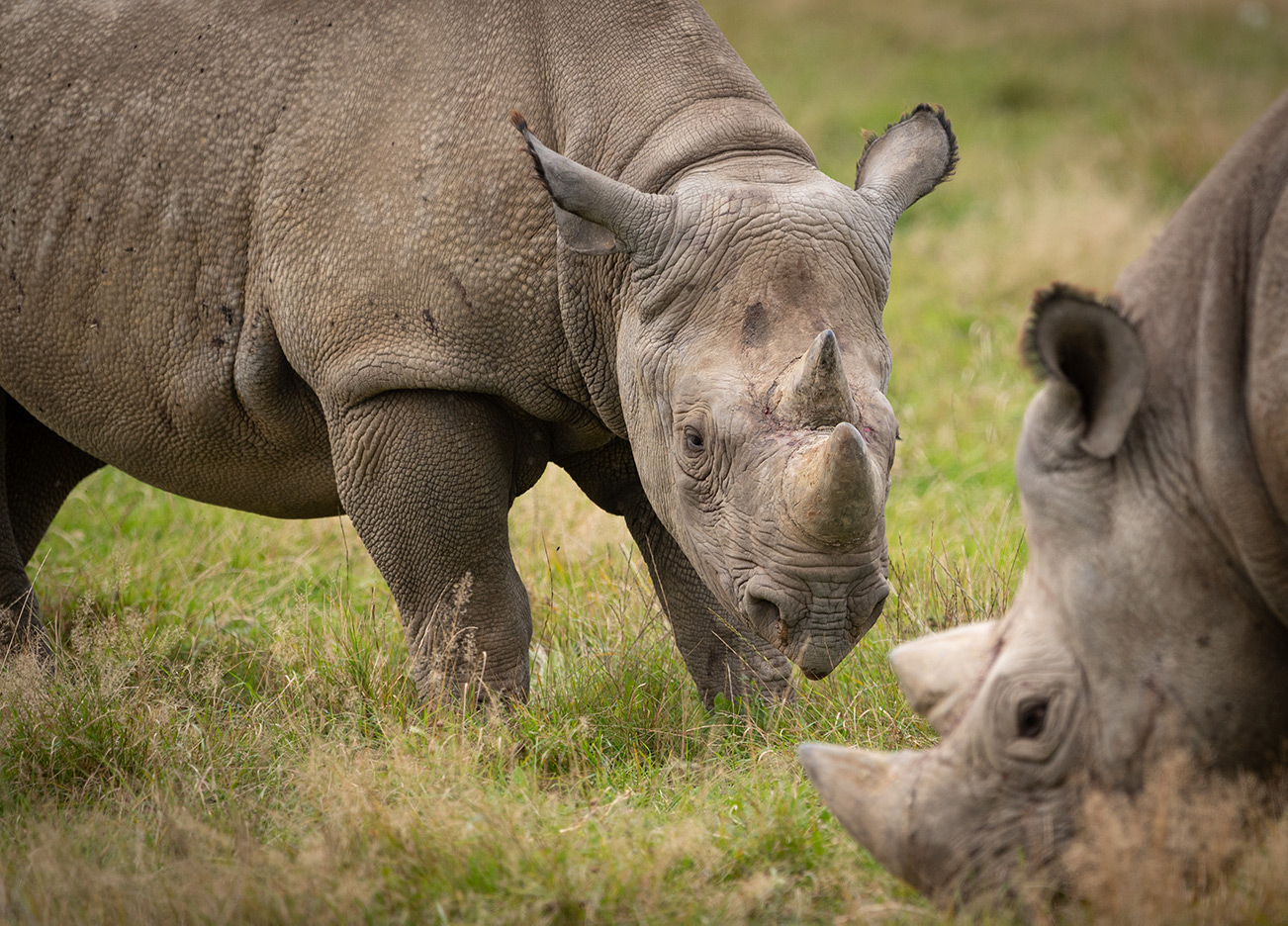 Like the tiger, the polar bears had been inactive on our first pass but we returned to find one in the water later in the day. The shot everyone was after was the moment after the bear dives under the water, returns to the surface and then shakes the water from his head. 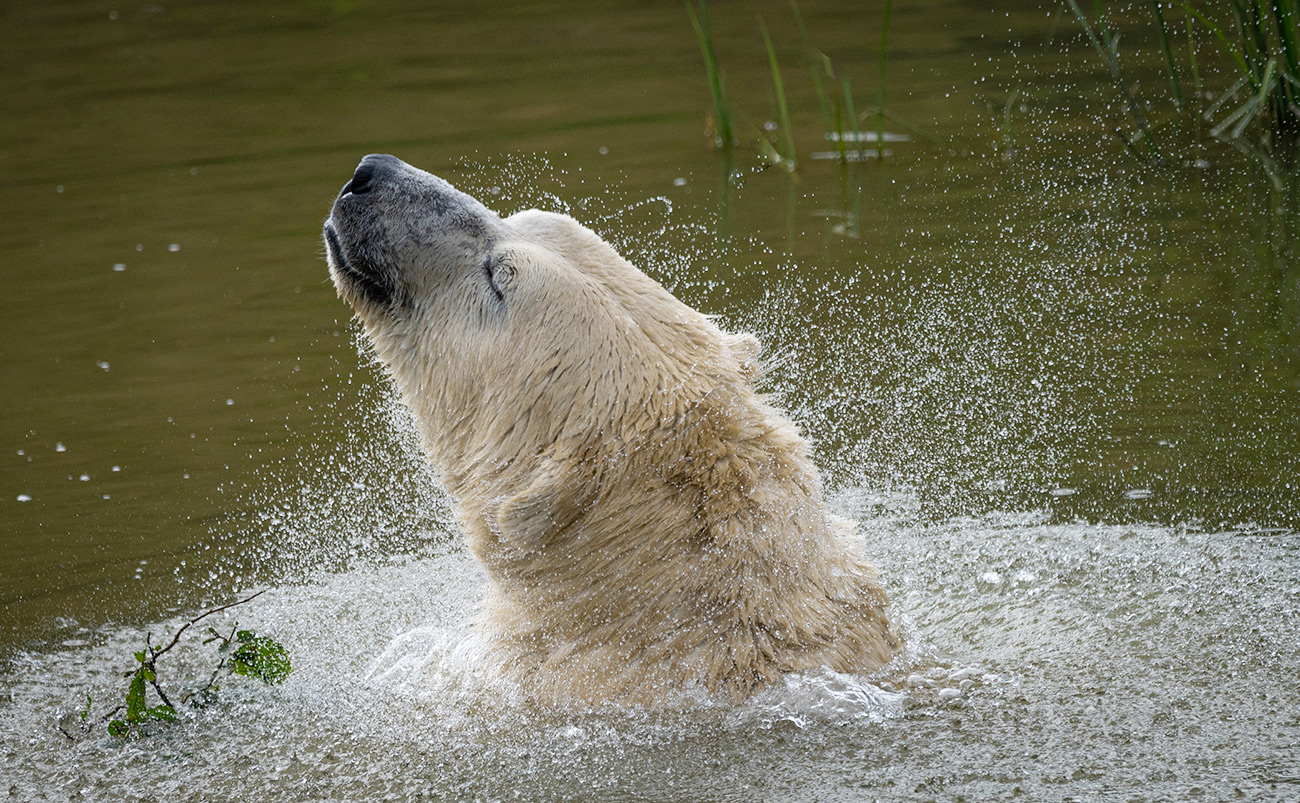 For the wallabies, it was possible to get right up close as you could join them in their enclosure. 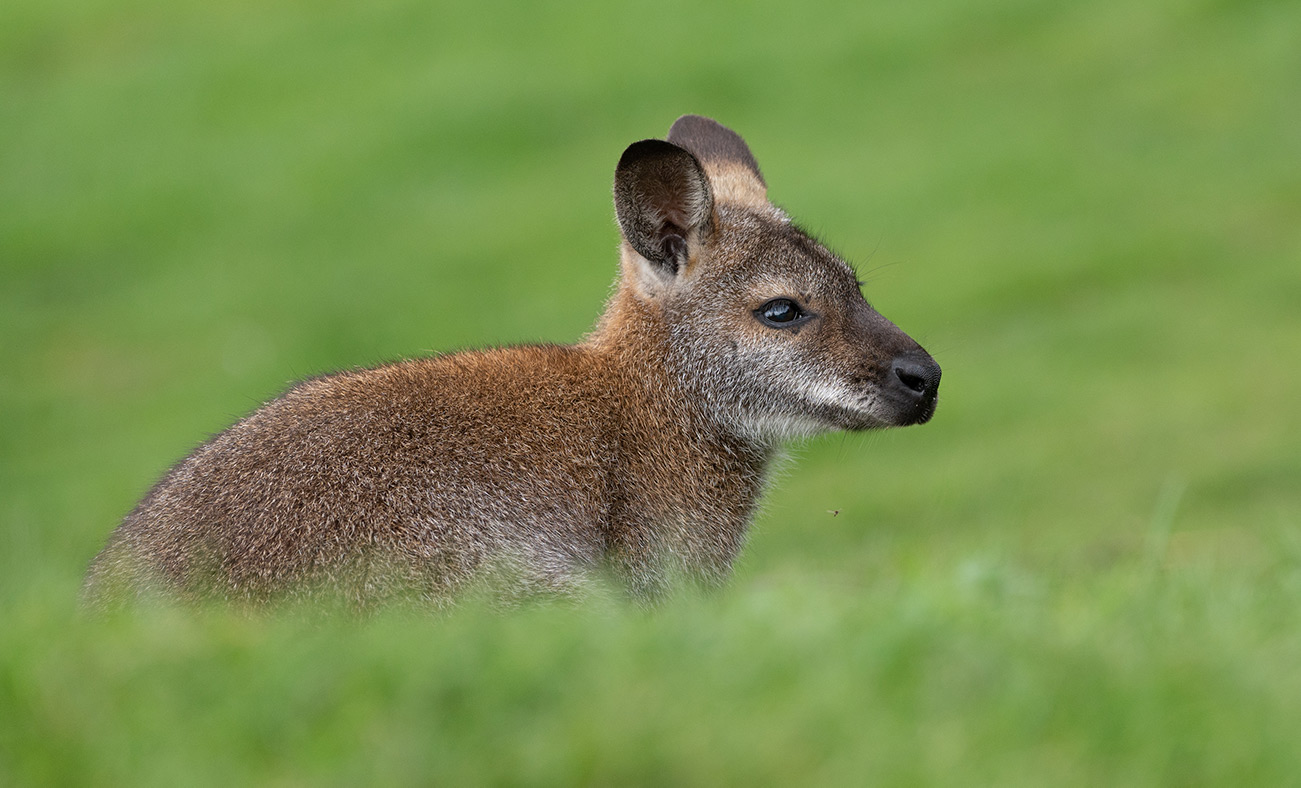 I was trying to get a shot of one hopping around but they were too quick. Next time! 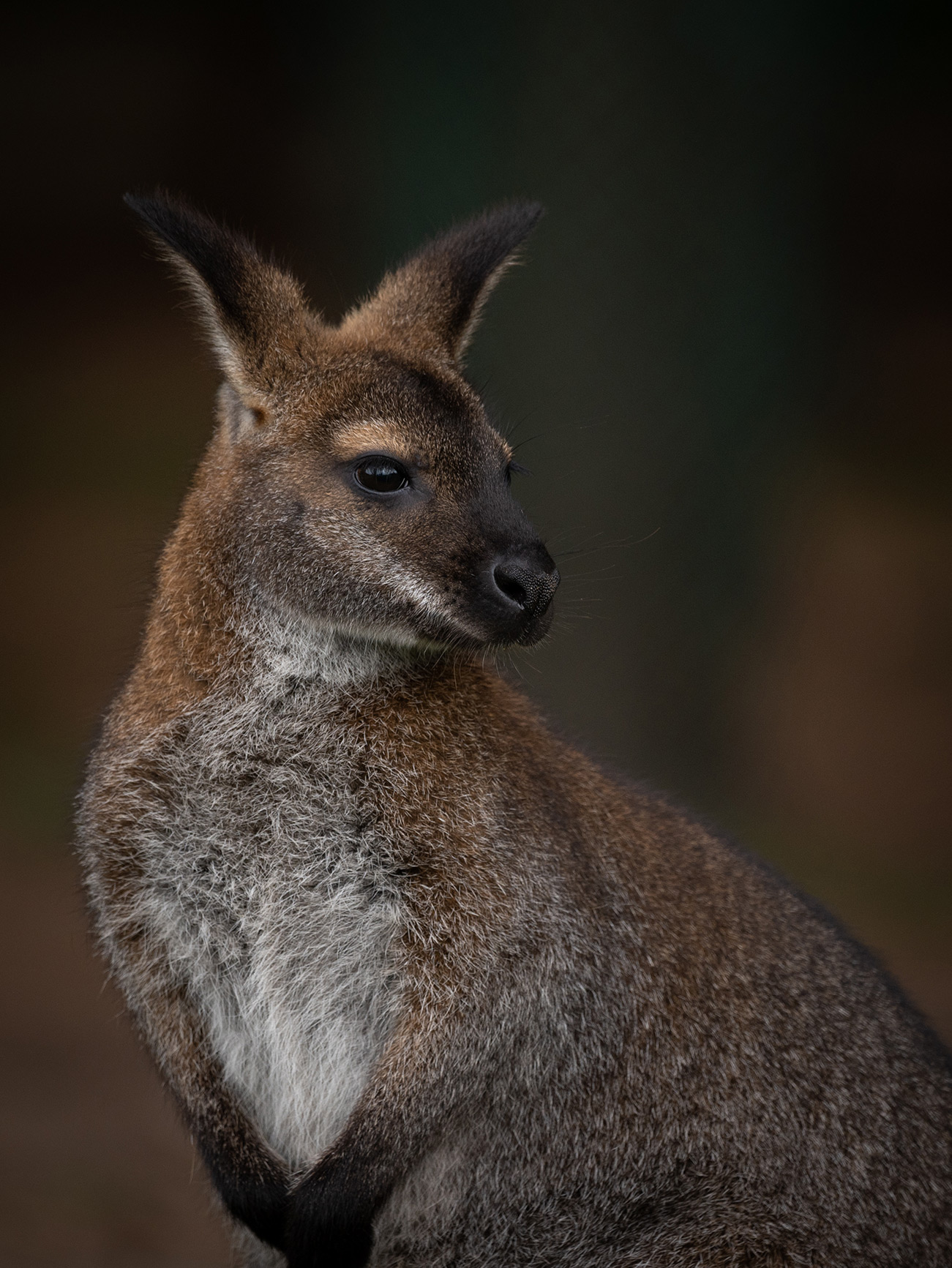 These young antelope were busily playing in the afternoon sun. 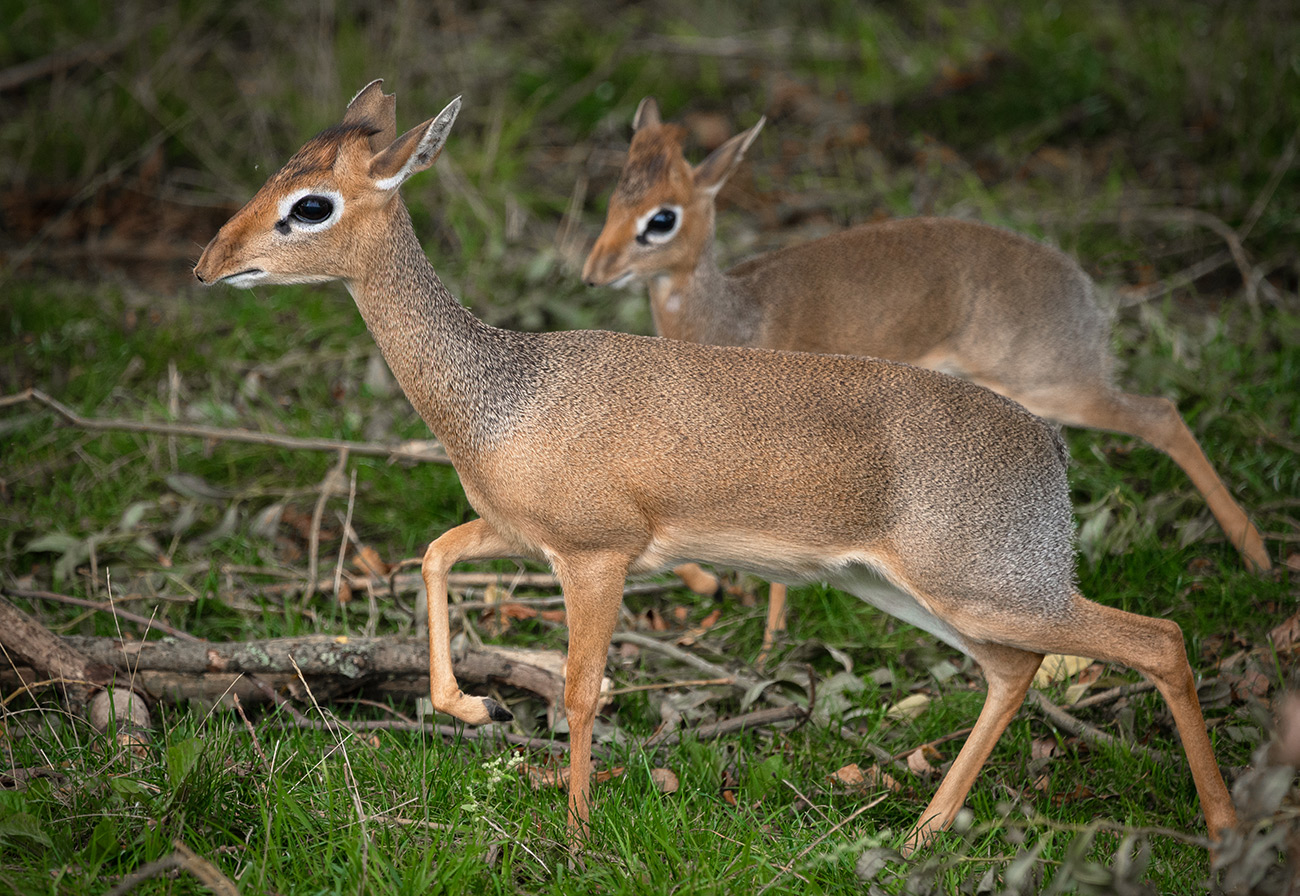 There were plenty of adult warty pigs to photograph but the warty piglet stole the limelight. 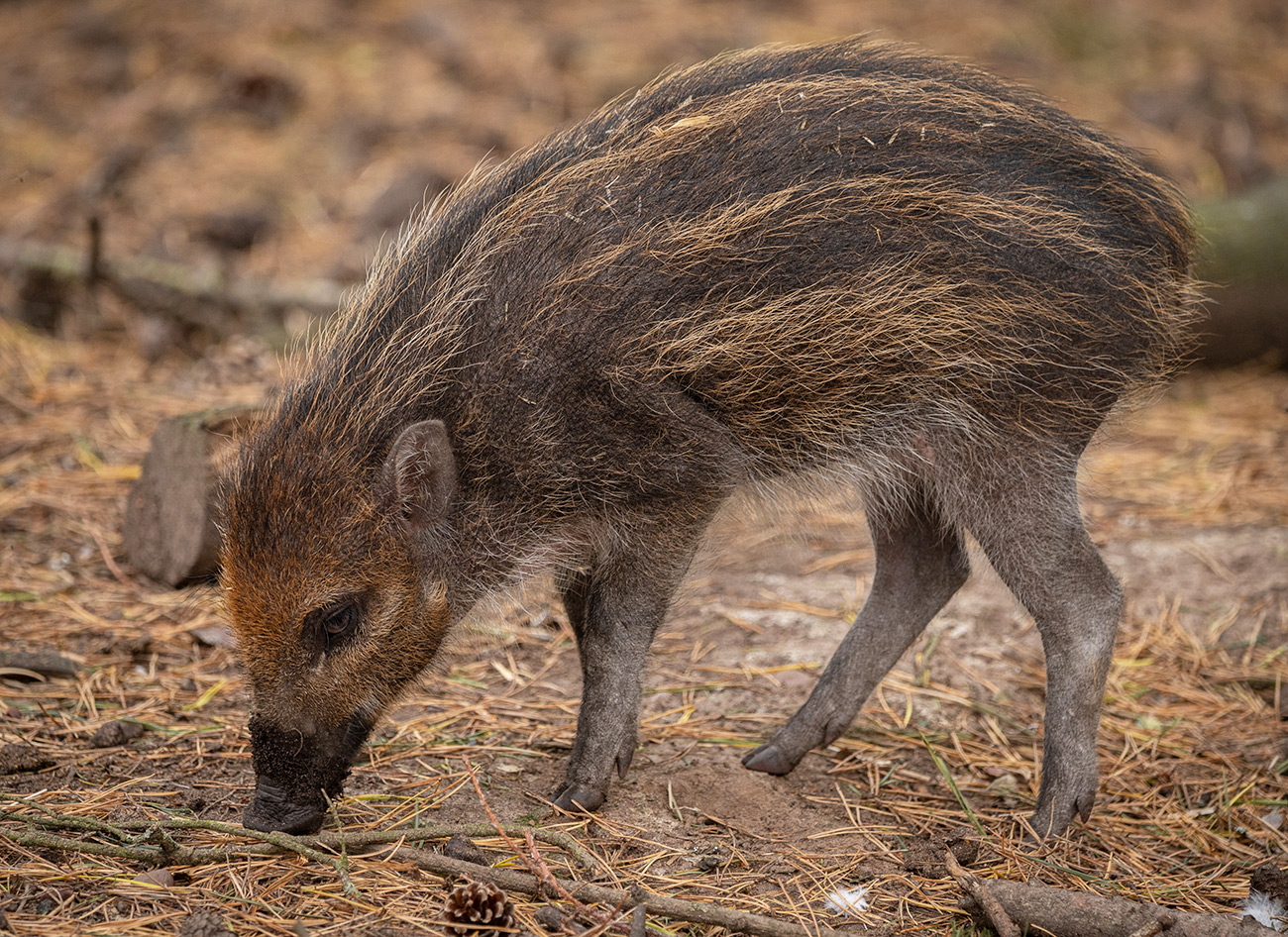 Another close up shot, this time of the South American Saki monkey. 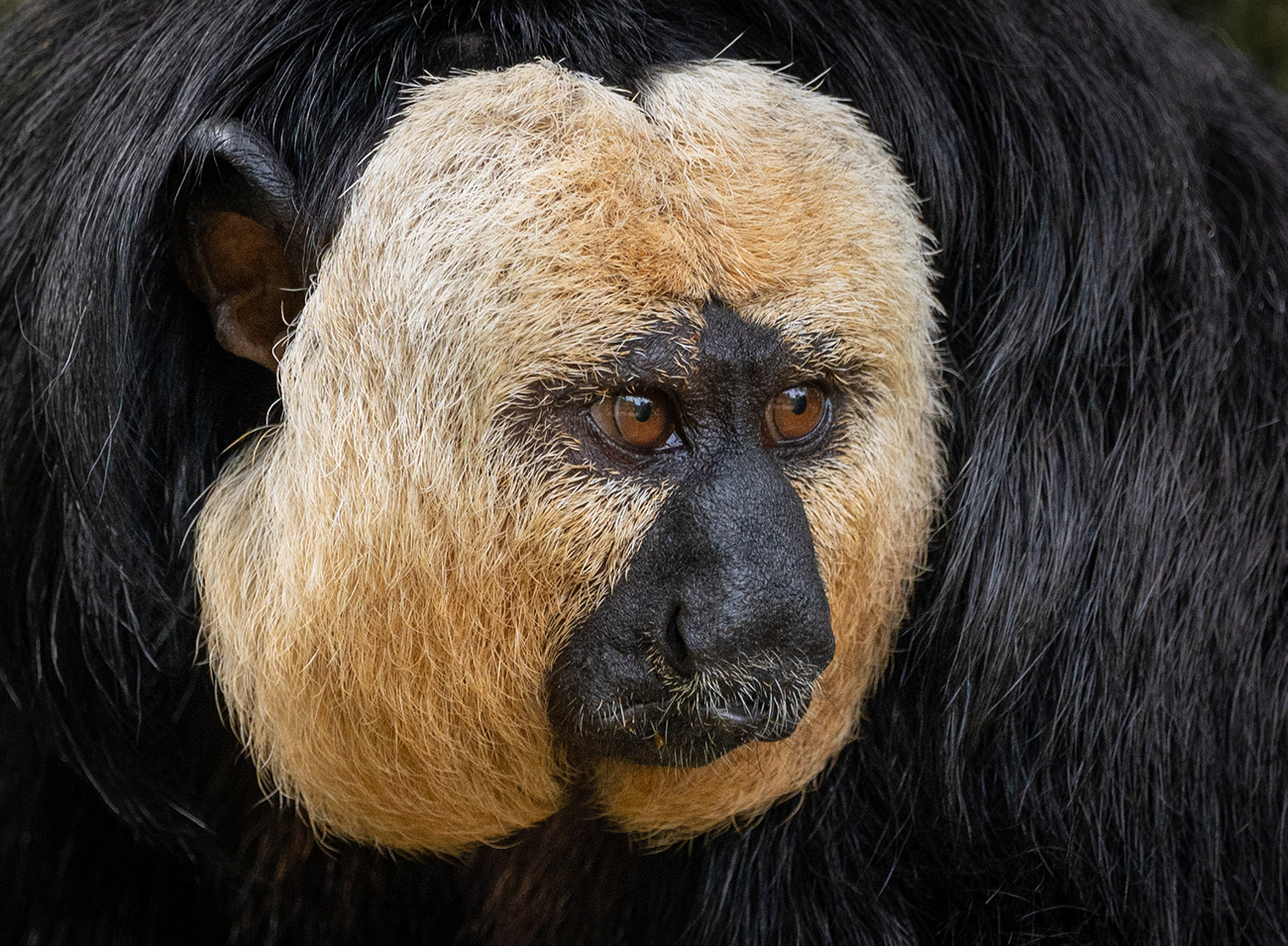 They usually live in the trees of the rain forest so they were quite happy up high in their tree houses. 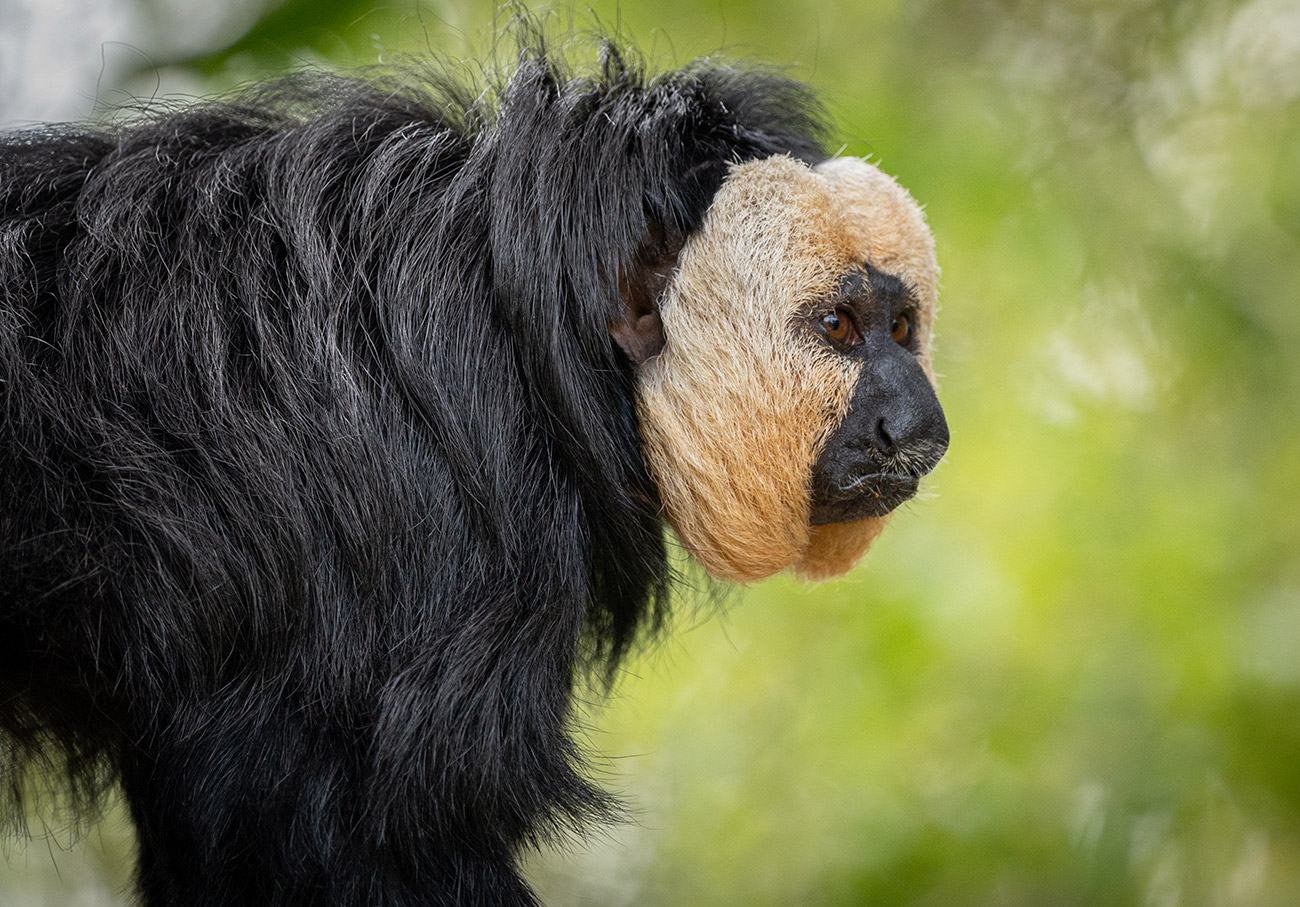 The Saki is a shy and cautious animal so despite it being feeding time, they generally didn't stay for long before disappearing back into their trees. 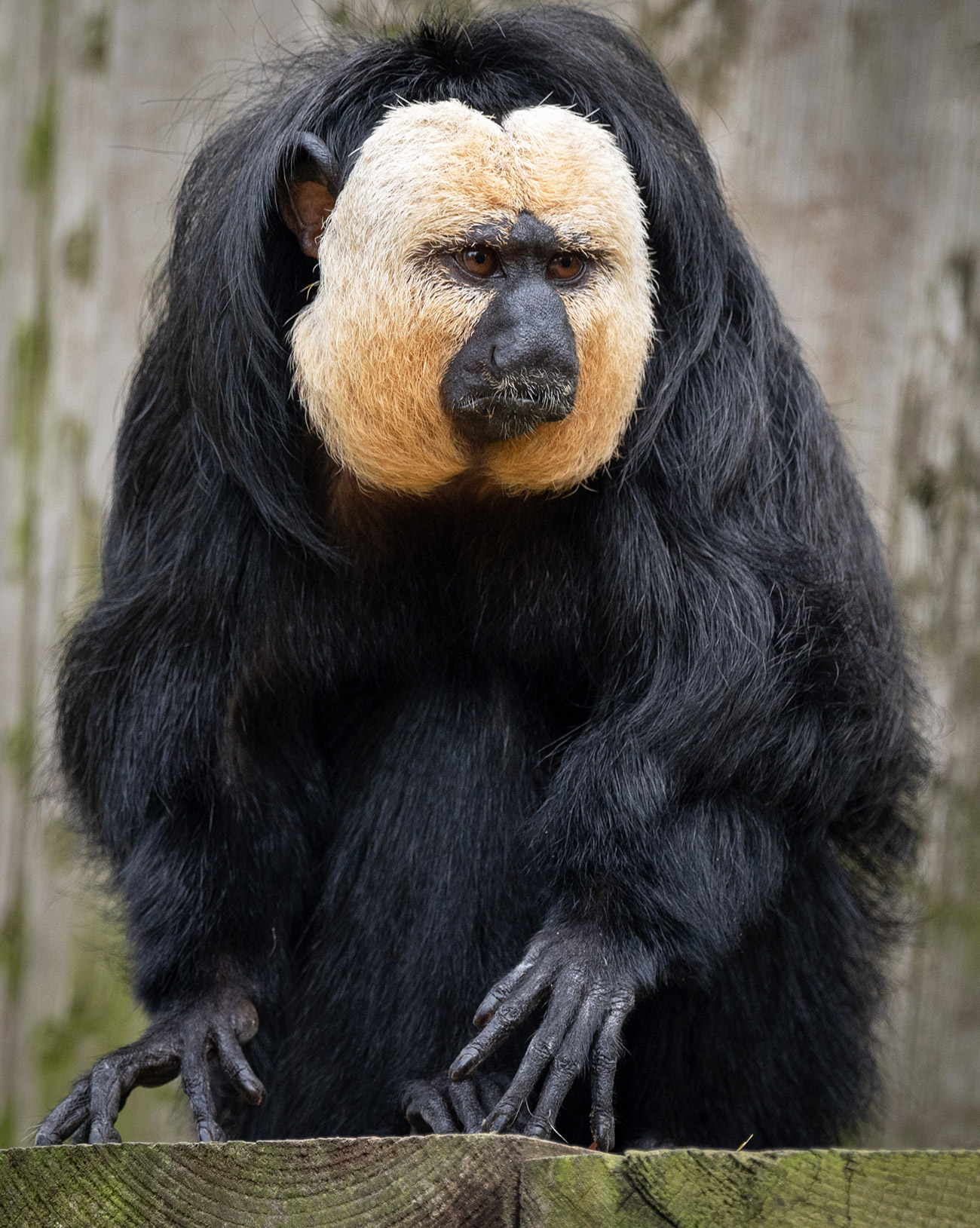 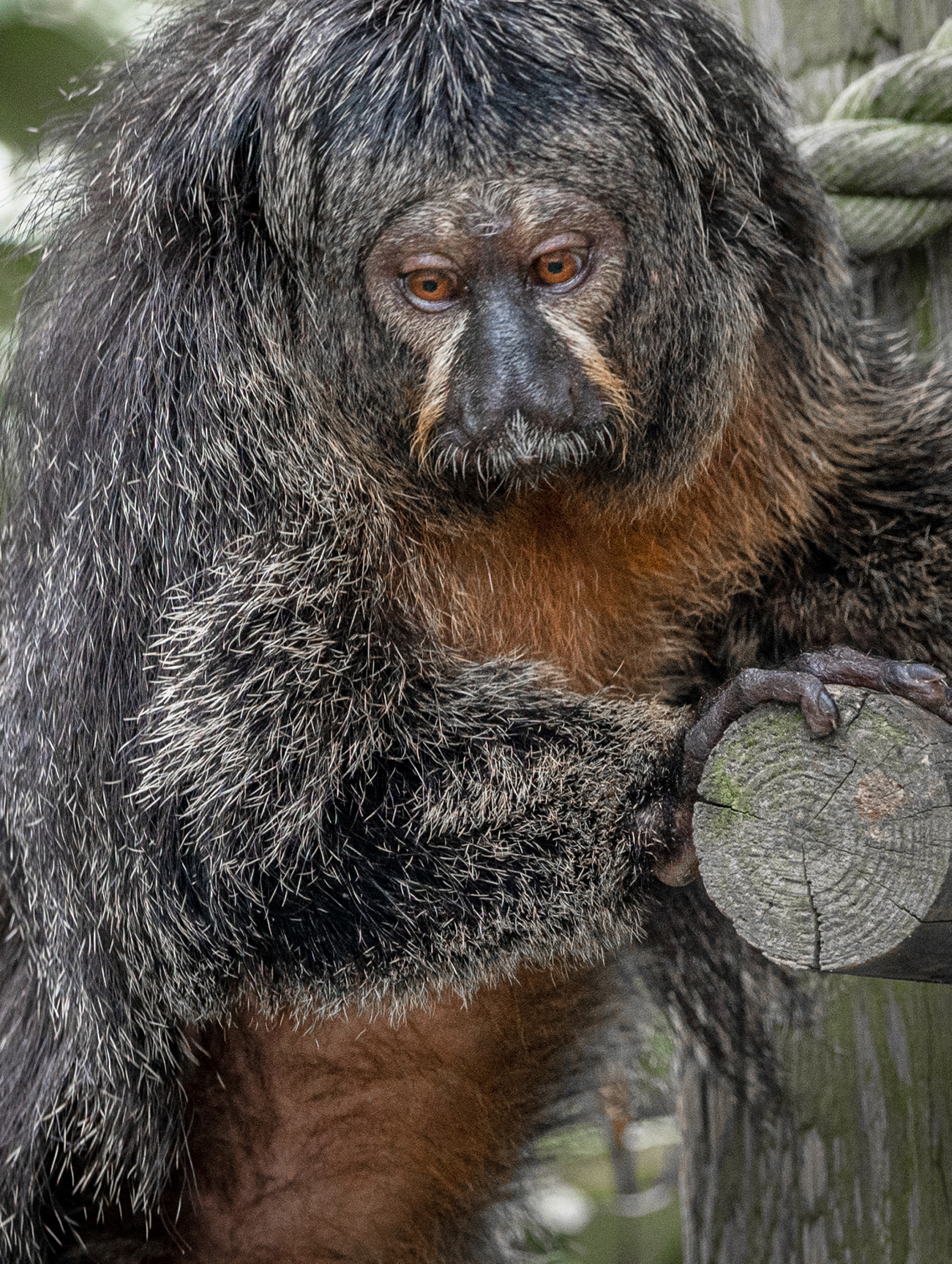 The Red Panda isn't actually closely related to a Giant Panda, in fact it's classified more closely with the racoon and skunk. The gorgeous colours make for a great image. This one was making it's way up for a feed, whilst others remained hidden away amongst the trees. 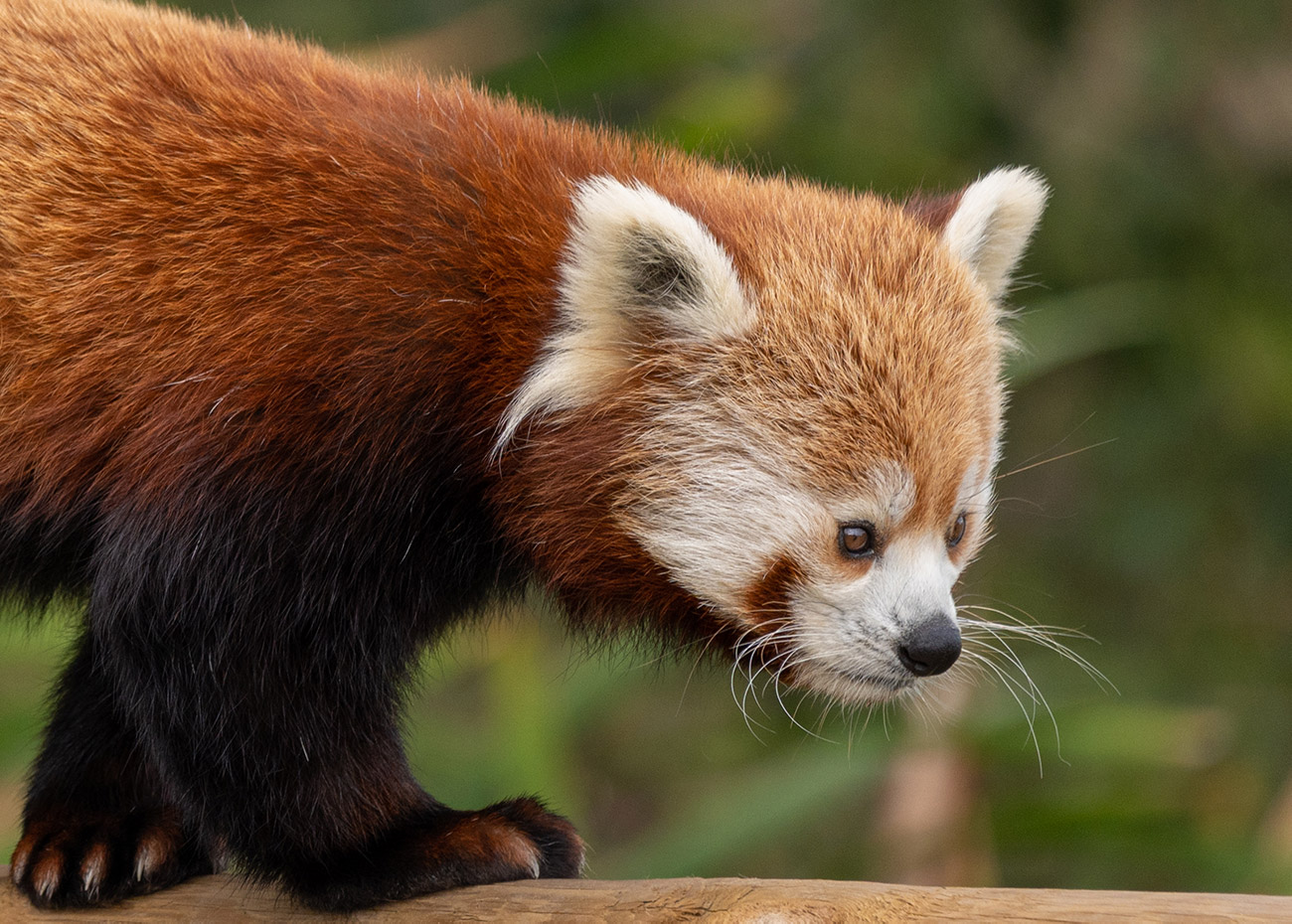 I was loving watching the otters play by the river bank. This one has a stone and appeared to be juggling it in the air. 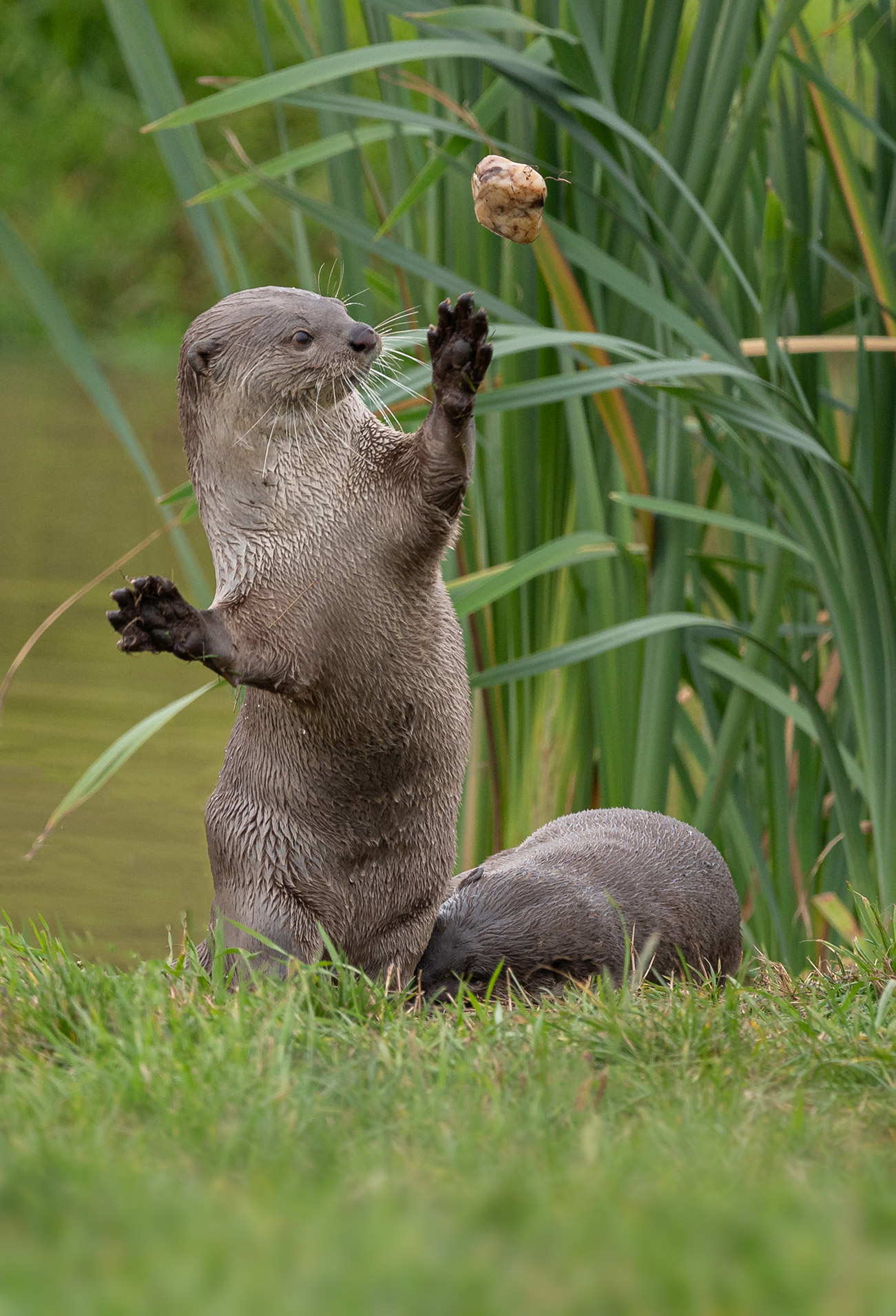 The Gelada's were sat basking peacefully in the sun, at least until this male arrived with a flurry of noise and activity. 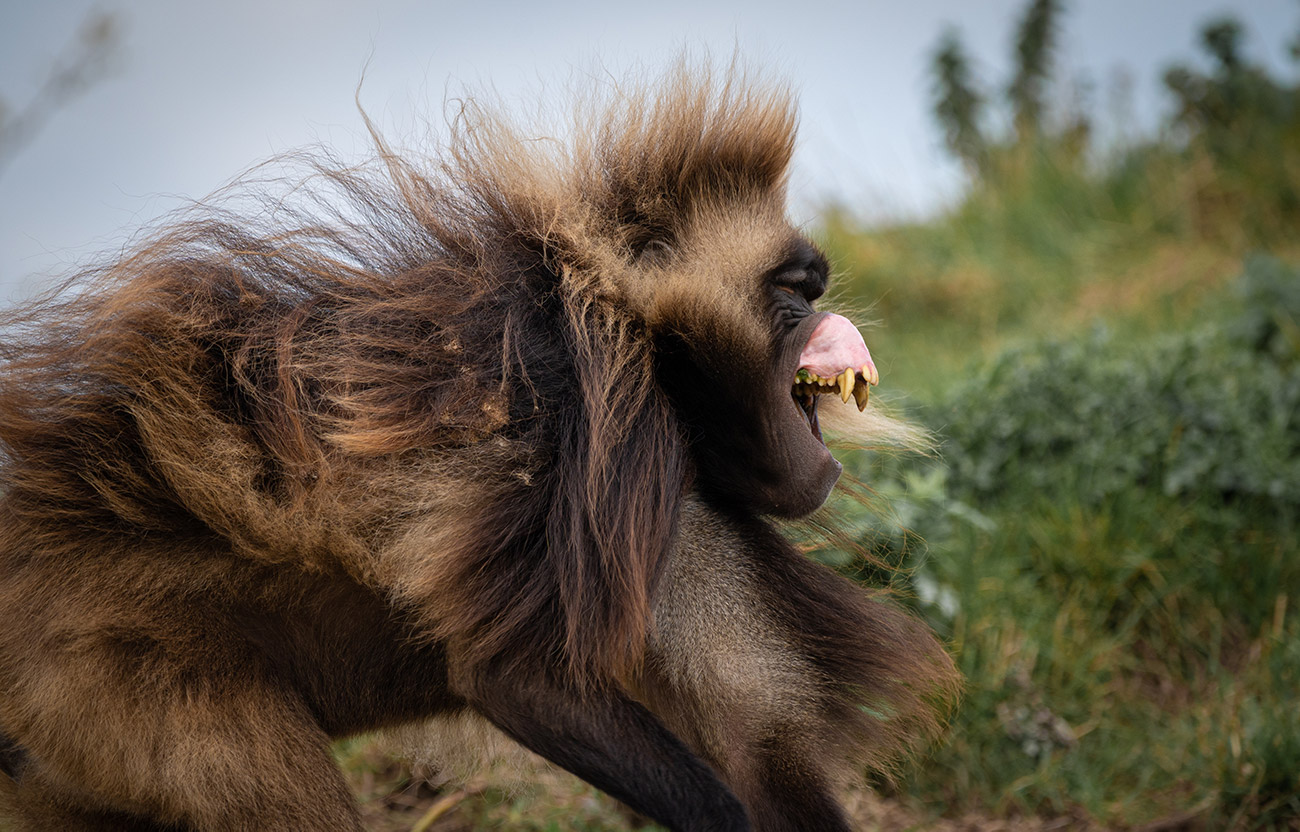 We were able to access the Lemur woods and see the Lemur's up close as they fed. 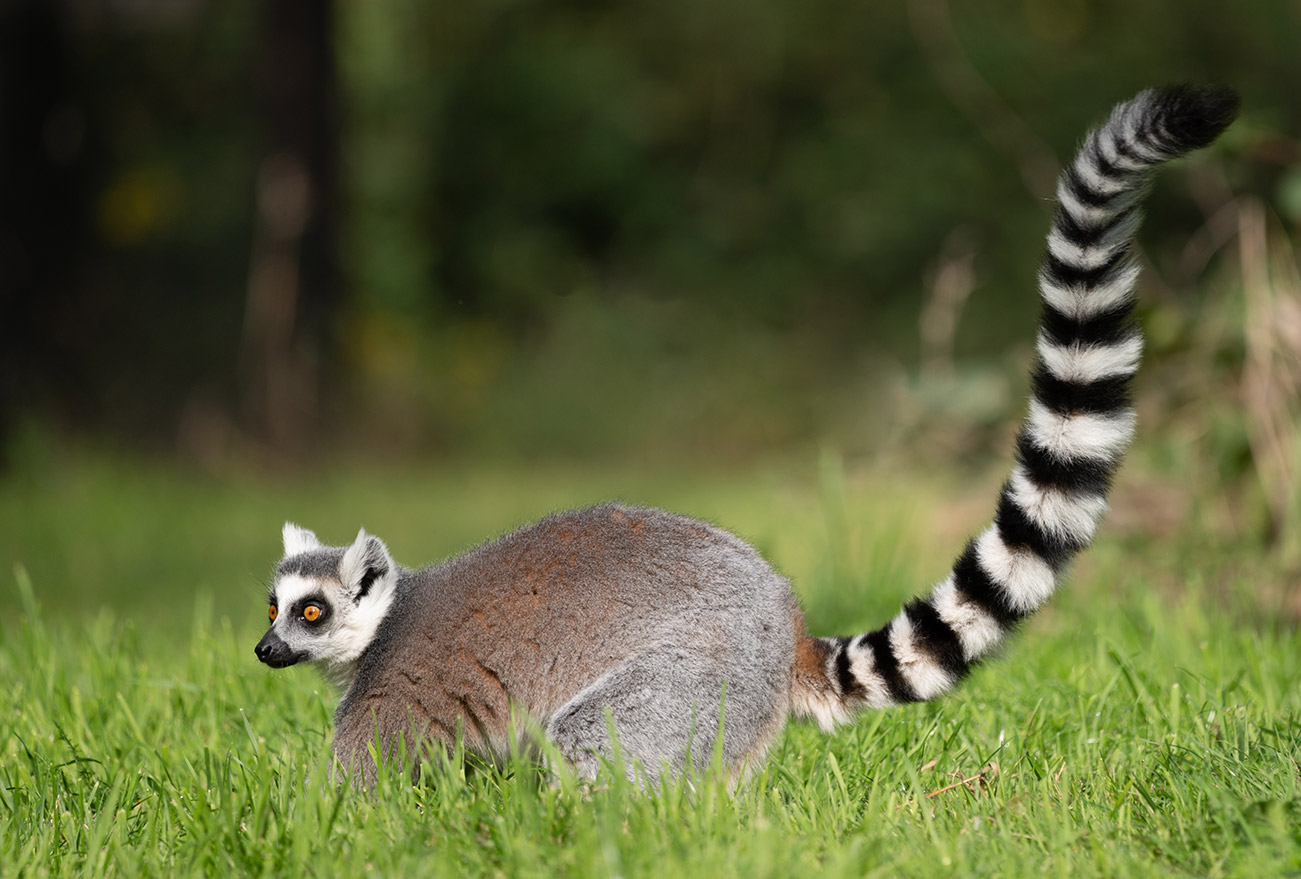 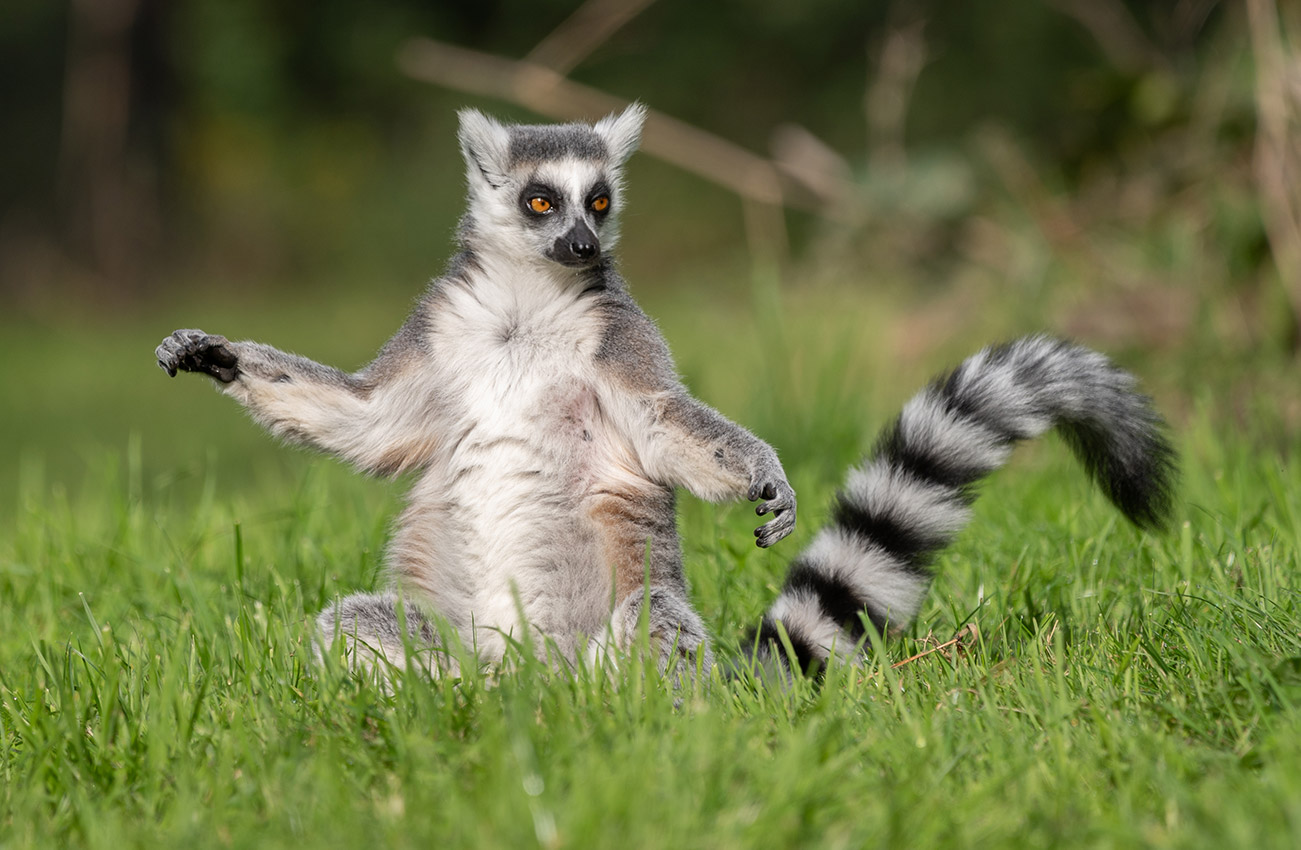 The colours in eyes really make the image pop! 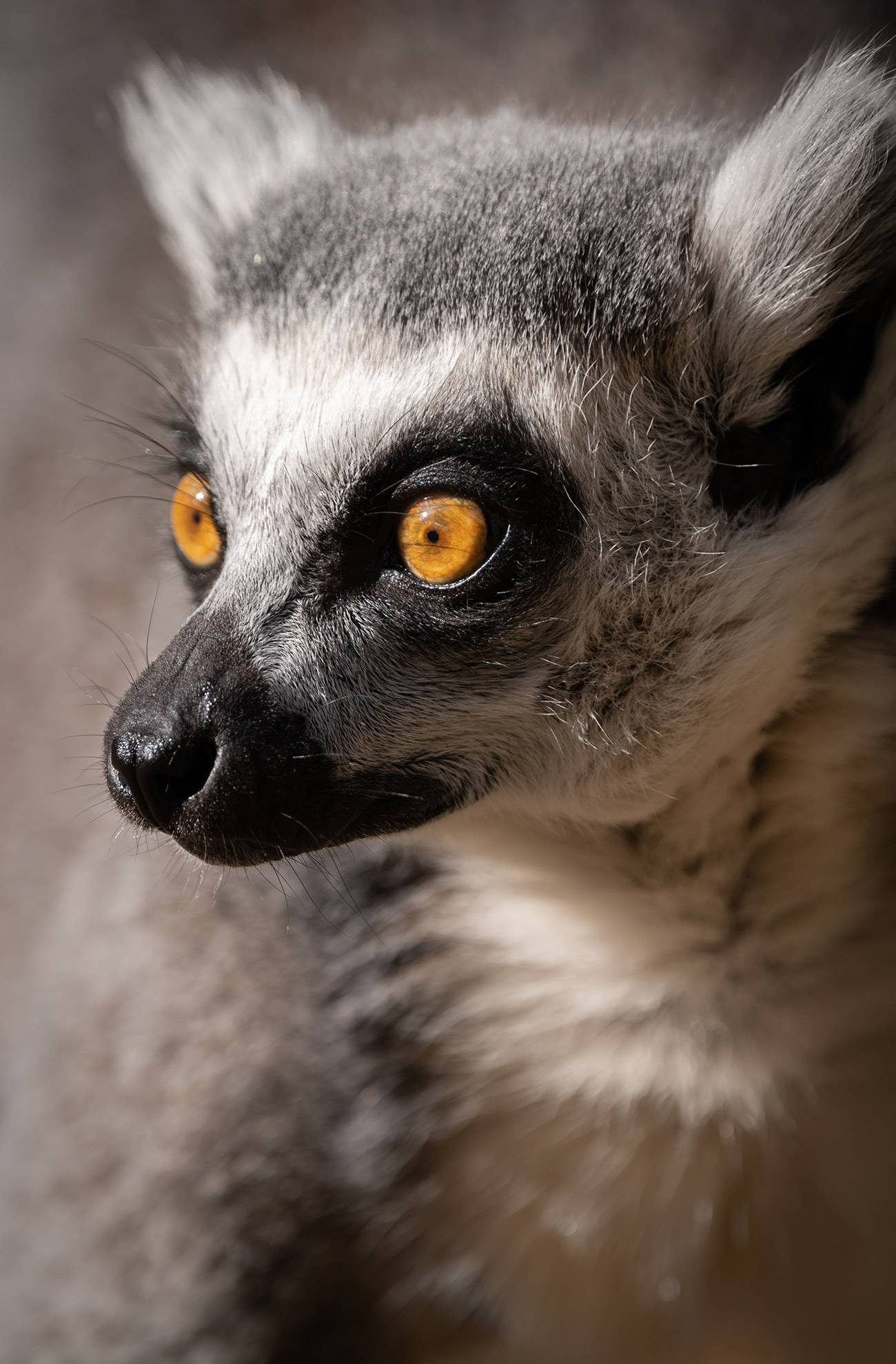 As the day came to a close and the park quietened, we stood an observed the baboons.

Some of them were perched high upon large logs. 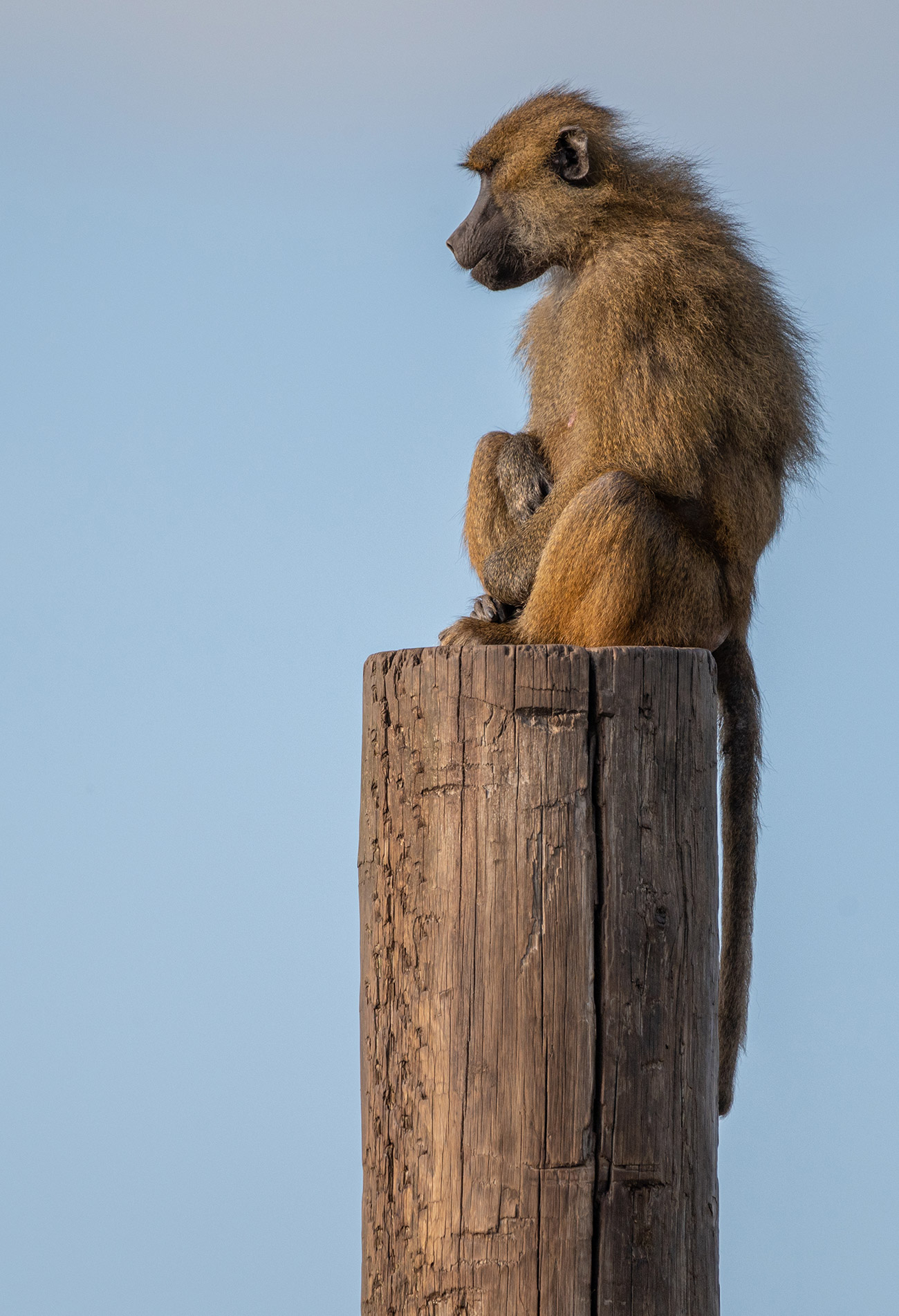 The younger baboons were active and playful, running and climbing each obstacle in the enclosure. 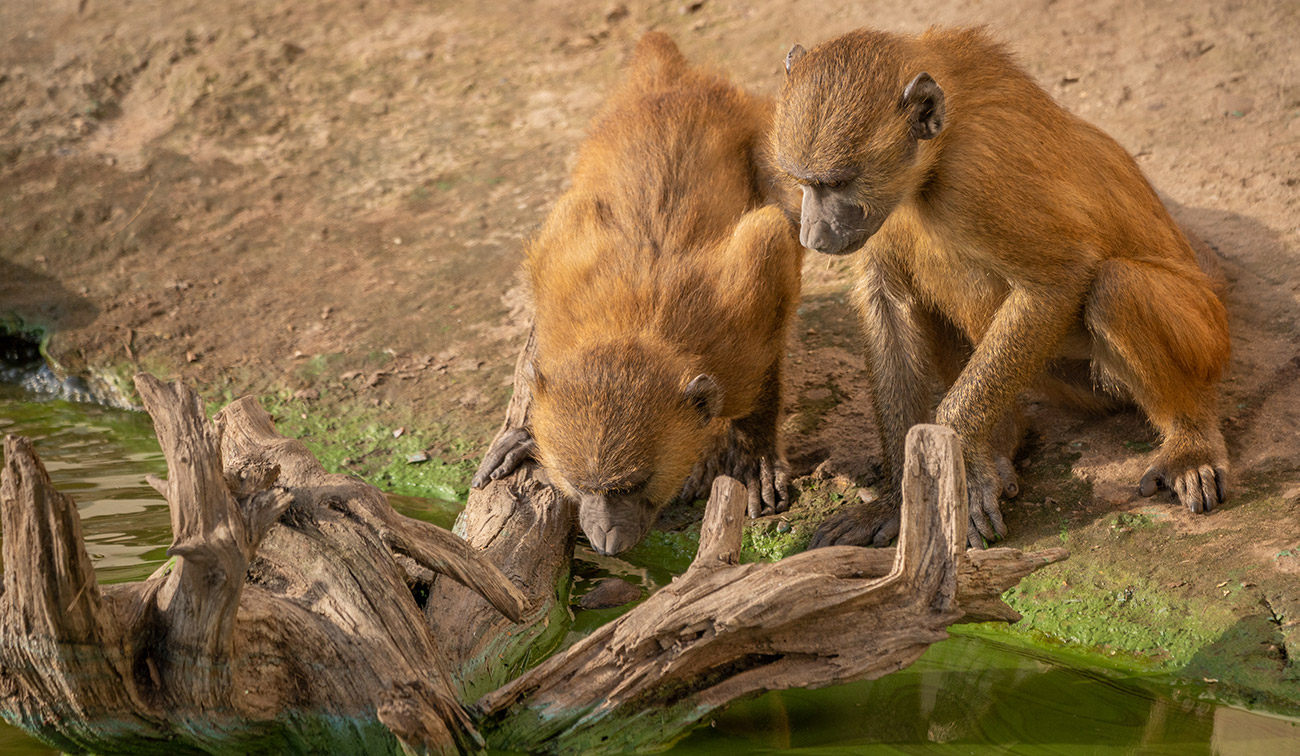 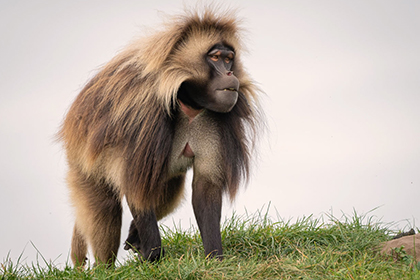 I spent a gloriously sunny day at Yorkshire Wildlife park on a photography workshop with Pandora Maund and Kate Campbell from Going Digital. To add to the experience I also hired a Sigma 150-600mm lens. The results were outstanding!